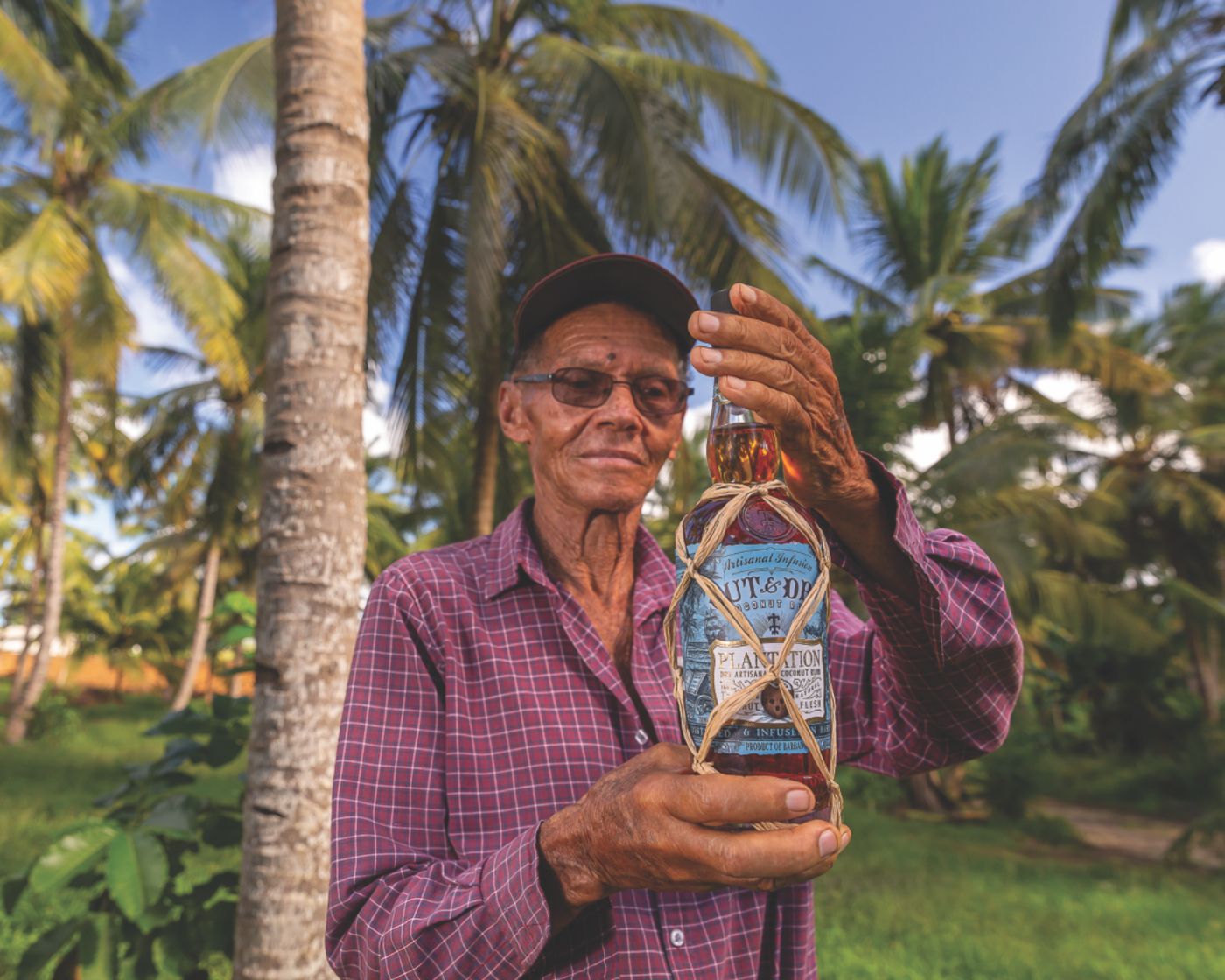 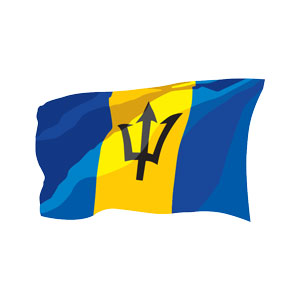 West Indies Rum Distillery (WIRD) was founded on Brighton Beach in 1893. The distillery produces Stade’s Rum and Plantation Rum, voted the #1 rum brand by the world’s 100 best bars in 2022. Its mission hasn’t changed in almost 130 years: to create the best Barbadian rum, using the best possible methods, always highlighting the heritage of Barbados – the island where rum was born.

George Stade was an inventor and an adventurer, with several sugar and rum patents to his name. In 1893 he fulfilled a lifelong dream by creating a distillery that would showcase his genius inventions and make the world’s best rum, in Barbados. Ultimately the name “Stade’s” became synonymous with rum on the island. The distillery rapidly grew to be the largest and longest continuously operating distillery in the country, now producing 85% of the island’s rum. WIRD is also the largest exporter of manufactured goods on the island, providing revenue for generations of Barbadians.

Centuries of Heritage and Expertise

Today, a passionate Barbadian team preserves this precious heritage with a combination of technical expertise and boundless curiosity. “The distillery employs about 80 people, an increase of 40% since 2017, whose combined experience are its most precious resource” said Master Distiller Don Benn, globally awarded Rum Distiller of the Year the 2020 Spirits Business Awards.

Others have dedicated all their lives to the distillery. Distiller Henderson Skinner has worked at WIRD for over 40 years, like his father before him, keeping the company’s history alive and inspiring new generations to continue its legacy.

WIRD is a key player towards Barbados environmental ambition. The distillery will become carbon neutral by 2030 and already took a major step in this direction with the installation of solar panels on its warehouse roof in 2021.The next phase includes a major investment in an anaerobic digestor that uses the distillery’s spent wash to generate biogas and heat to run the distillery as well as provide green electricity for Barbados.

In 2021, WIRD became the first distillery in the Caribbean to obtain Chain of Custody certification from Bonsucro, a non-profit organization that promotes sustainable sugar cane production, processing and trade around the world. WIRD also teams up with local producers to source coconuts for Plantation Cut and Dry rum, available exclusively on the island.

The distillery is known for producing one of the world’s top premium rum brands: Plantation Rum, recently named Top Rum Brand by the world’s 100 best bars. This honour adds to the brand’s collection of over 300 medals from the most prestigious international competitions.

WIRD to Open New Visitor Centre by the End of 2022

WIRD looks forward to open its brand-new visitor centre by the end of 2022 to become a significant tourist attraction for the country, sharing the heritage of Barbadian rum and its incredible collection of vintage rum-making equipment with visitors from Barbados and beyond. 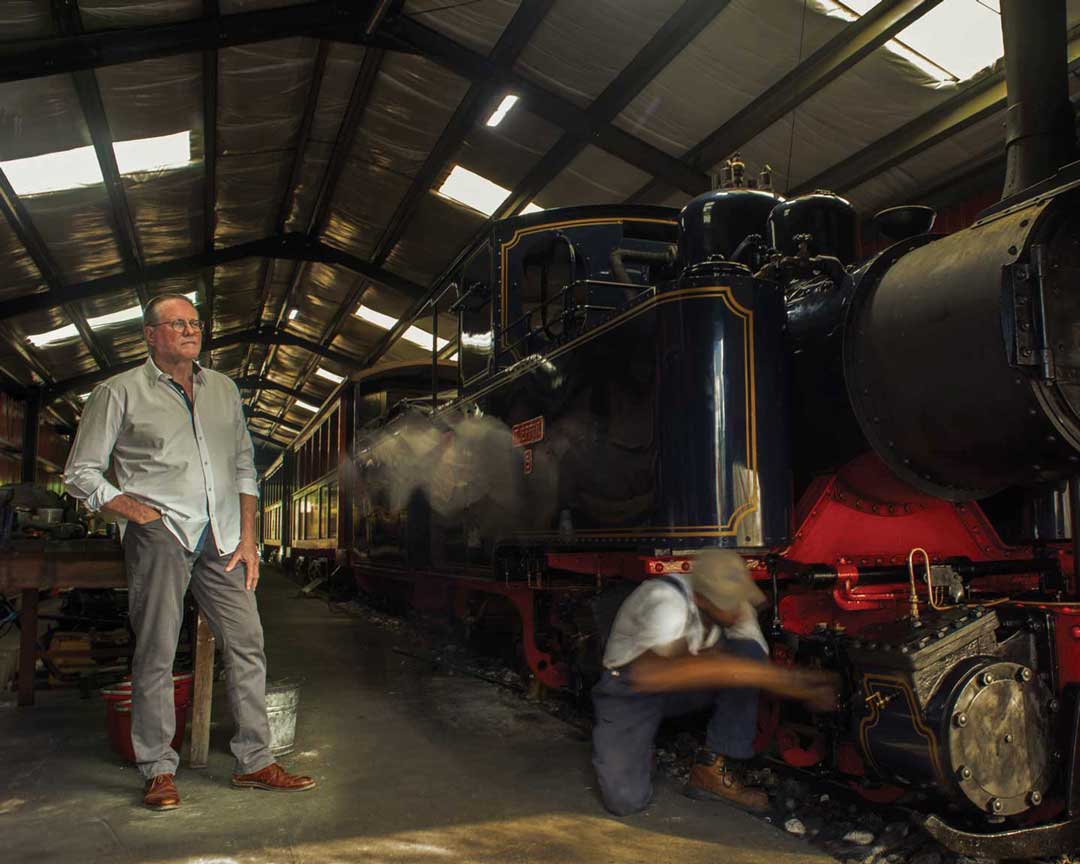 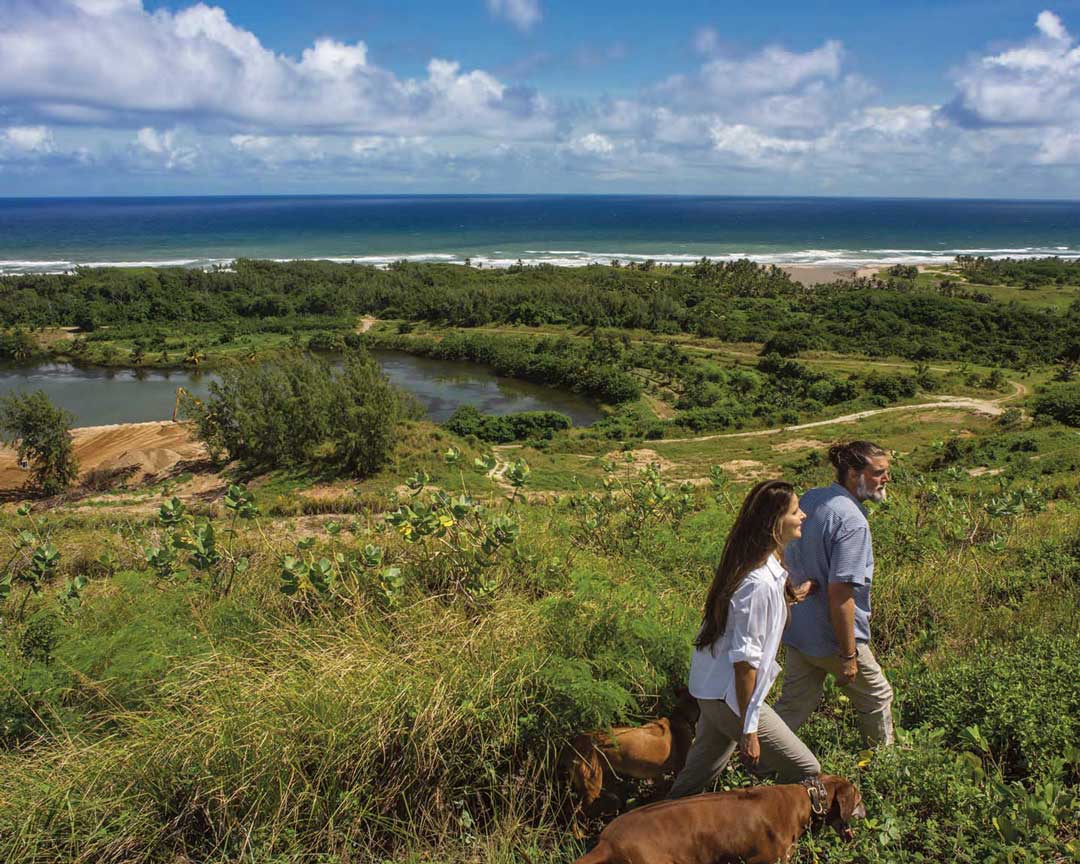 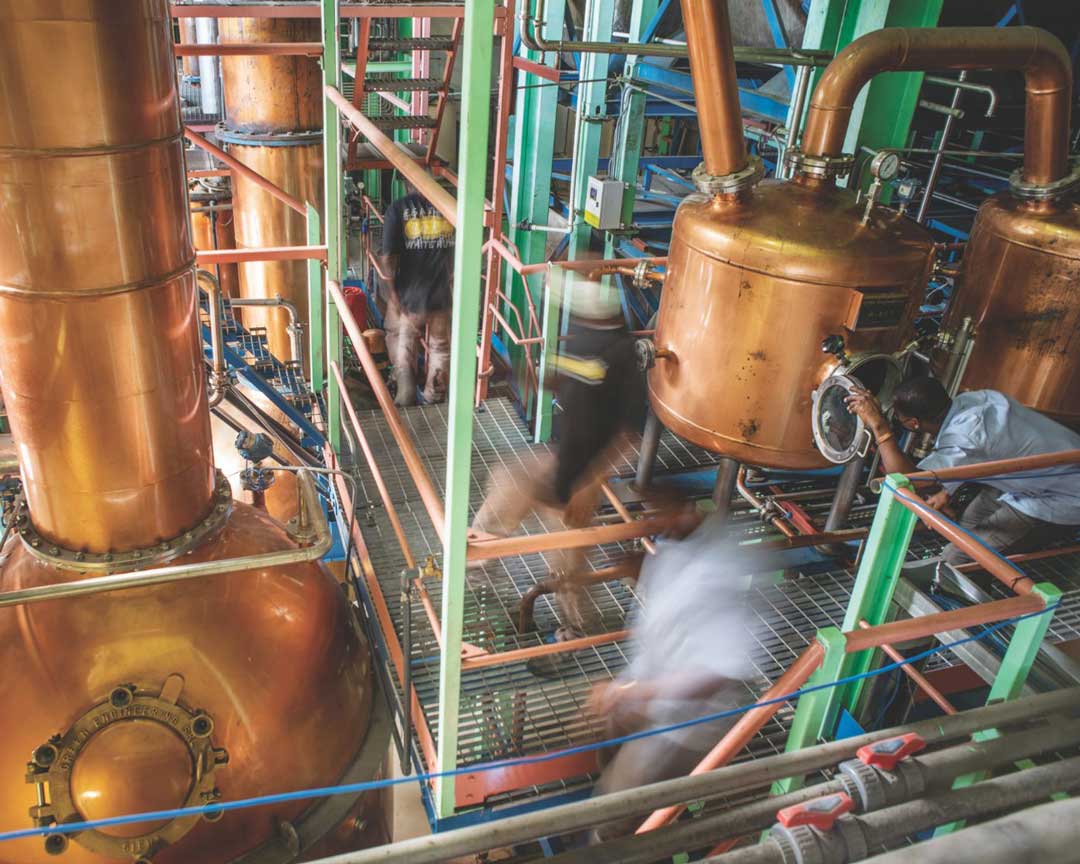 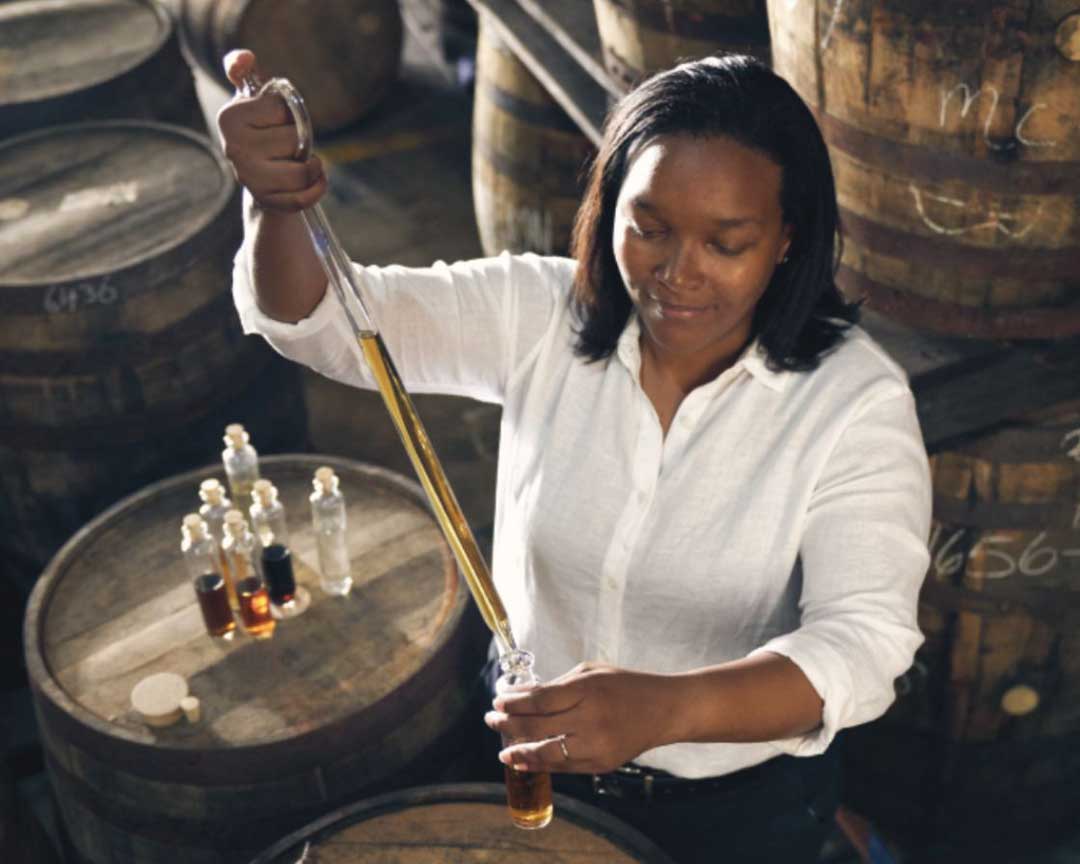 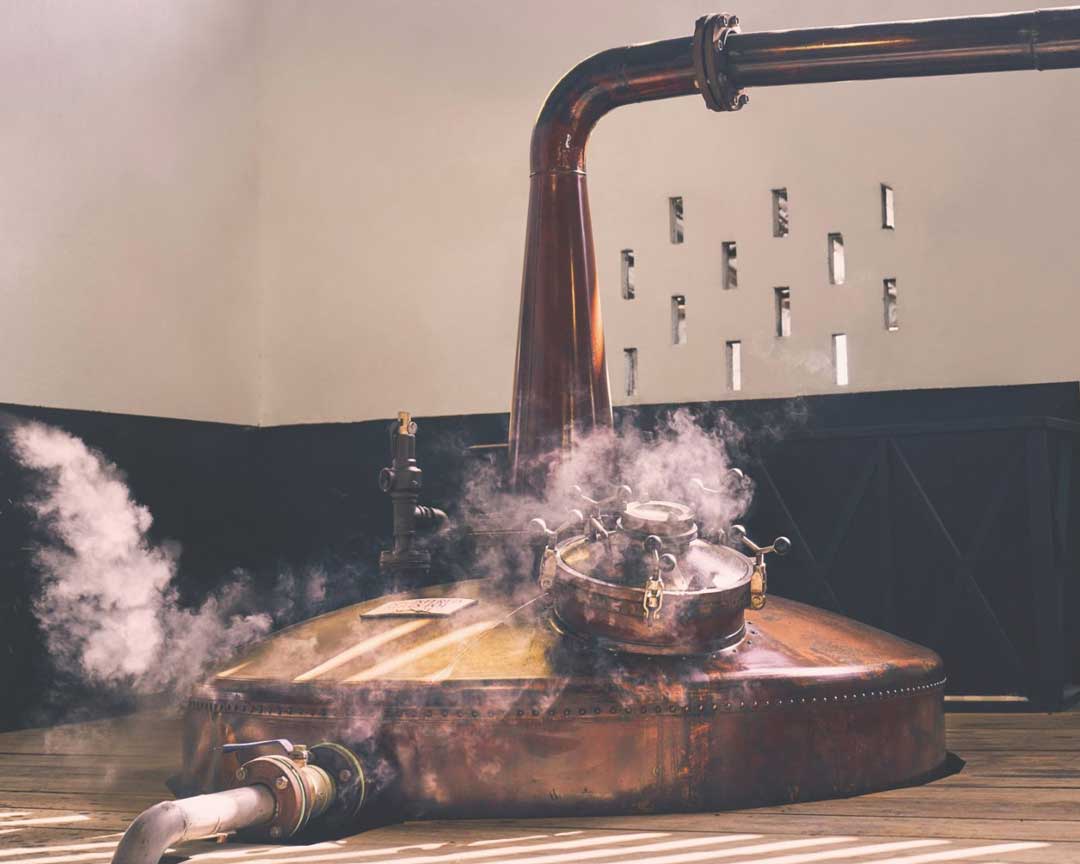 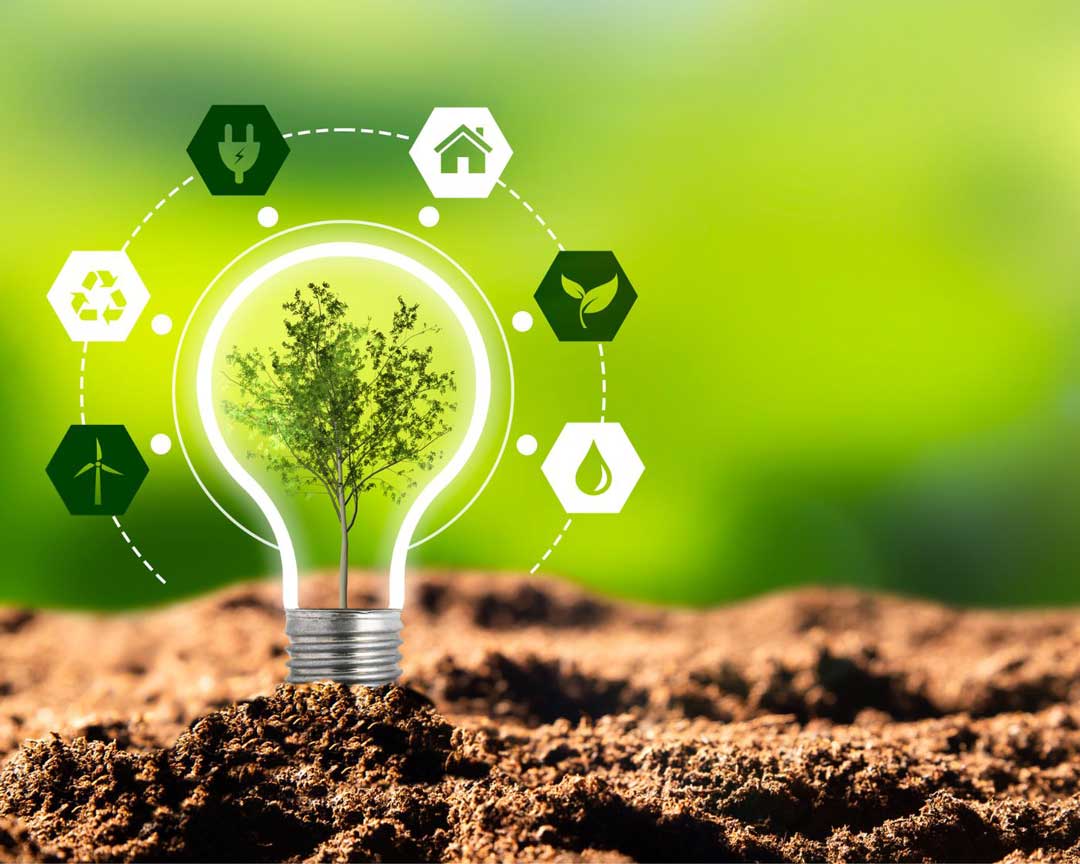 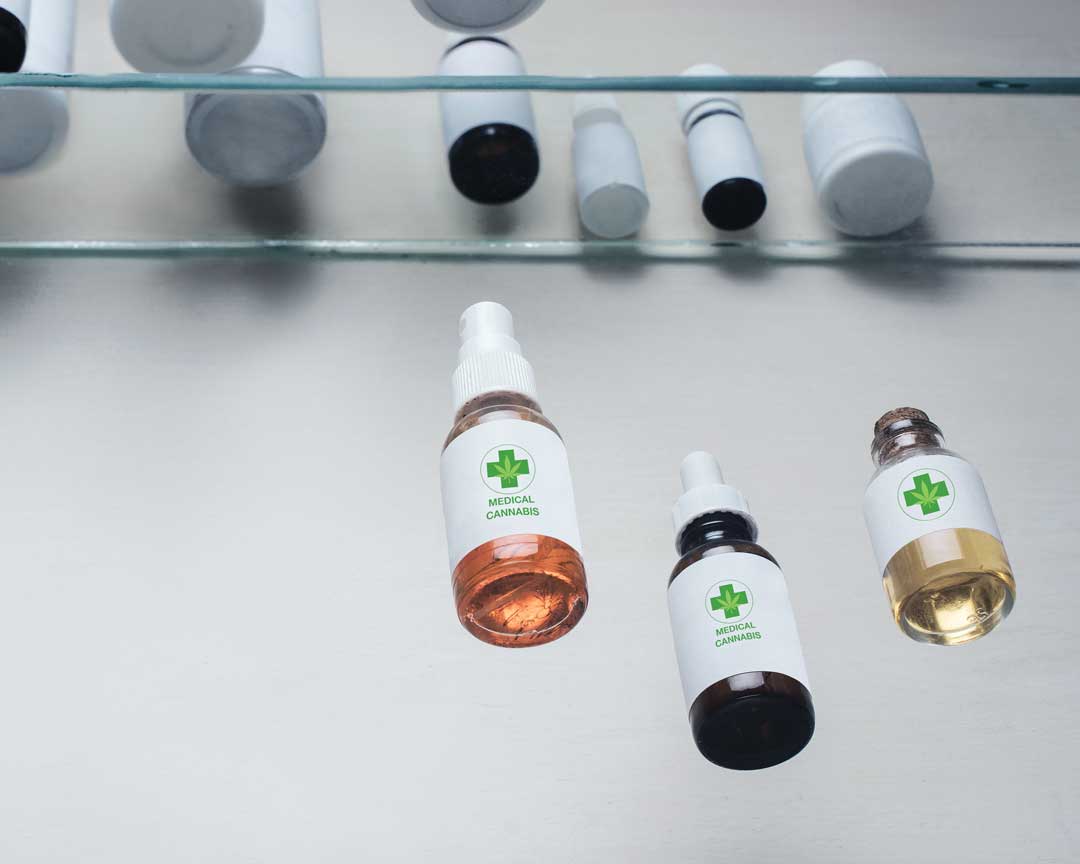