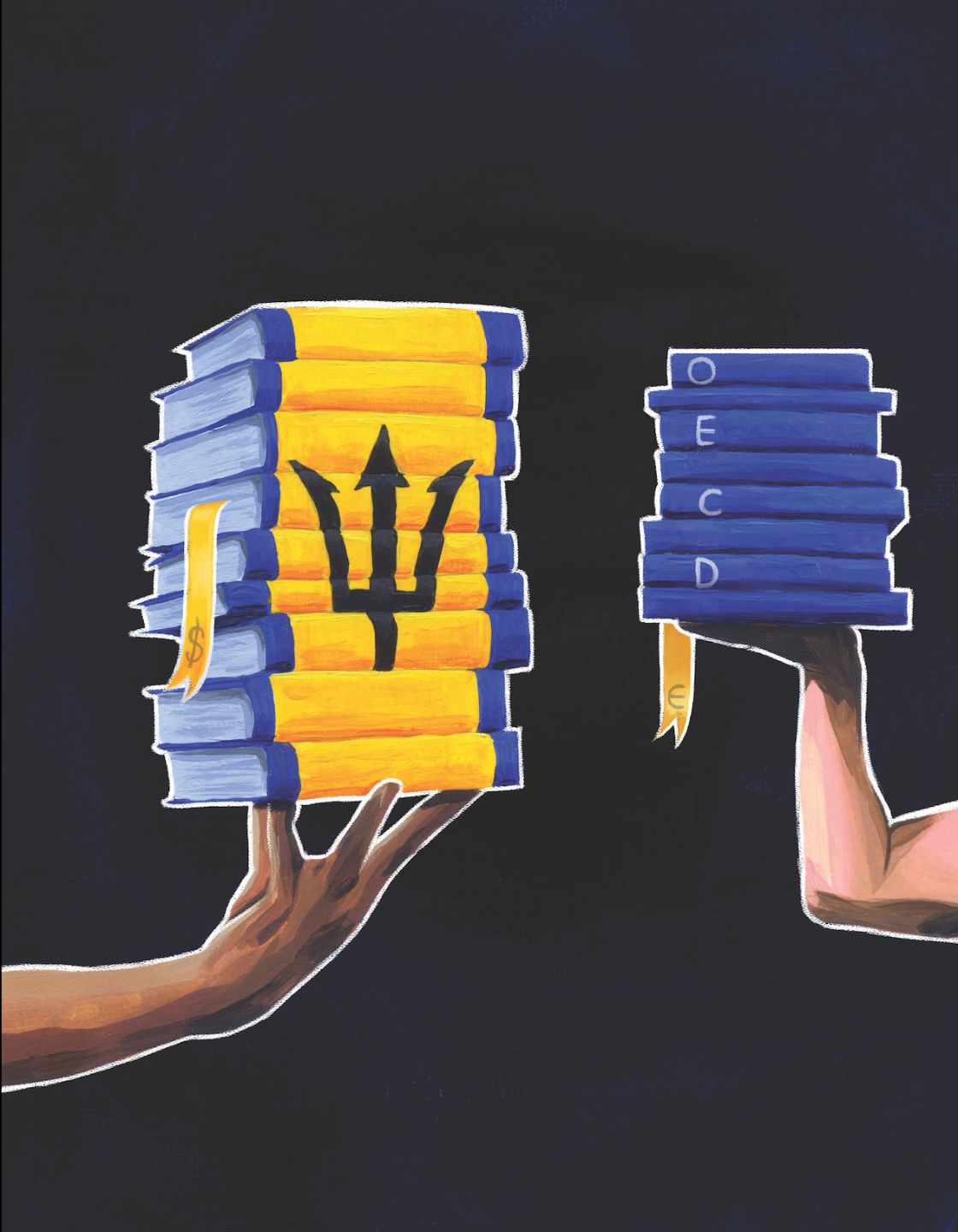 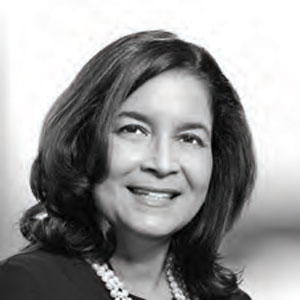 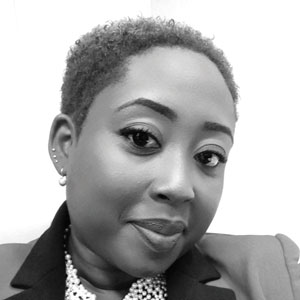 Barbados is one of 102 countries that signed on to the Organization of Economic Cooperation and Development’s (OECD’s) Inclusive Framework on Base Erosion and Profit Shifting (BEPS). As a result, in 2017 it committed to implementing Action 5, one of the four minimum standards of the OECD’s plan to curtail BEPS worldwide.

As a member of this framework, Barbados was subject to a review process, after which the OECD’s Forum on Harmful Tax Practices (FHTP) determined that a number of the island’s incentive regimes were “potentially harmful”, making it noncompliant with Action 5.

There are several characteristics the FHTP looks at in determining if a regime is “potentially harmful”, however three influenced its review of Barbados: our low tax rate; our wide treaty network; and “ring-fencing” of international entities from domestic ones.

To avoid this classification, the island would have to abolish or amend several pieces of legislation. These included: the International Business Company (IBC) Act; the International Financial Services (IFS) Act; the Exempt Insurance (EI) Act; the Society for Restricted Liability (SRL) Act.

The new government, elected in May 2018, was keenly aware of the need for a timely response, and as of June 30 2018 it closed the Intellectual Property (IP) regimes available to IBCs and International Societies with Restricted Liability (ISRLs).

Then, on November 20, 2018, the island’s Prime Minister the Rt. Hon. Mia A. Mottley announced sweeping changes to the legislation governing the “harmful” regimes. The major changes are discussed below.

‍Effective December 31, 2018 the IBC Act will be abolished and the SRL Act will be amended to remove references to ISRLs.

IBCs and ISRLs established before June 30, 2018, which hold IP assets, would be grandfathered until June 30, 2021. However, this would only apply to IP assets acquired before October 17, 2017.

Assets obtained after that date could qualify for grandfathering only where certain criteria are met. Non-IP entities are grandfathered where they were licensed by October 17, 2017.

Effective January 1, 2019, all corporate entities, except those grandfathered and insurance companies, will be taxed on a sliding scale as shown below:

New IBCs and ISRLs will become regular Barbados entities and, together with all other corporate entities, will be able to conduct business globally.

A new Foreign Currency Permit (FCP) will be issued to entities that earn 100% of their income in foreign currency. This permit will allow them to benefit from concessions which currently apply to IBCs and ISRLs.

Effective January 1, 2019, tax losses may only be offset against 50% of assessable income.

Also, the only allowances permitted under the Income Tax Act (ITA) will be annual capital allowances, the renewable energy allowance, and the research and development allowance. The foreign currency tax credit currently available under the ITA will be abolished. However, Barbados entities can continue to claim a foreign tax credit provided they do not reduce tax payable to less than 1% of assessable income.

The International Financial Services Act (IFSA) will be repealed, and the Financial Institutions Act (FIA) will be amended to provide for all entities conducting banking business. Four classes of licences will be created. These are:

Those not grandfathered will pay tax at the new rates.

Insurance entities will be grandfathered similarly to non-IP entities until June 30, 2021. Entities in Classes 1 and 2 can obtain the FCP on satisfying the necessary requirements.

There is still work to be done before Government meets with the OECD again in January 2019. In completing it, Barbados will continue to seek a balance between complying with the OECD and EU requirements, and strengthening its own economic development, while recognizing the responsibility owed to its investors. 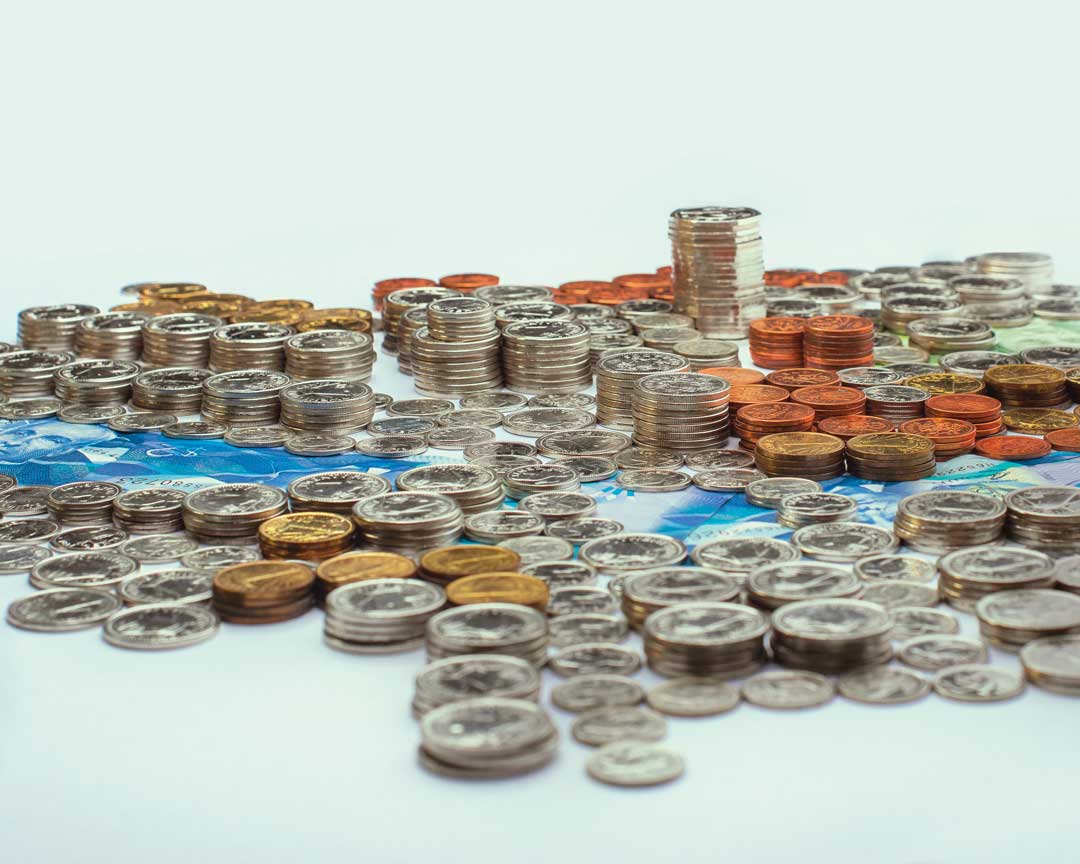 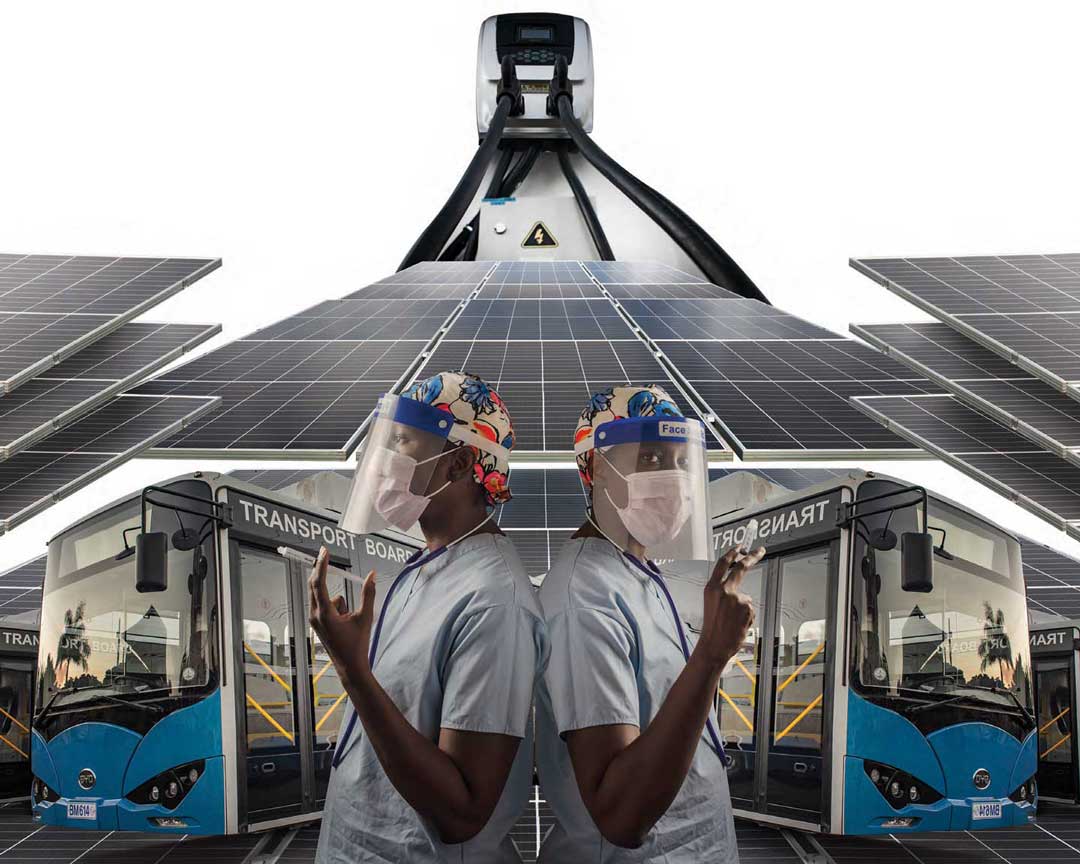 Barbados Positions Itself As Best in Class 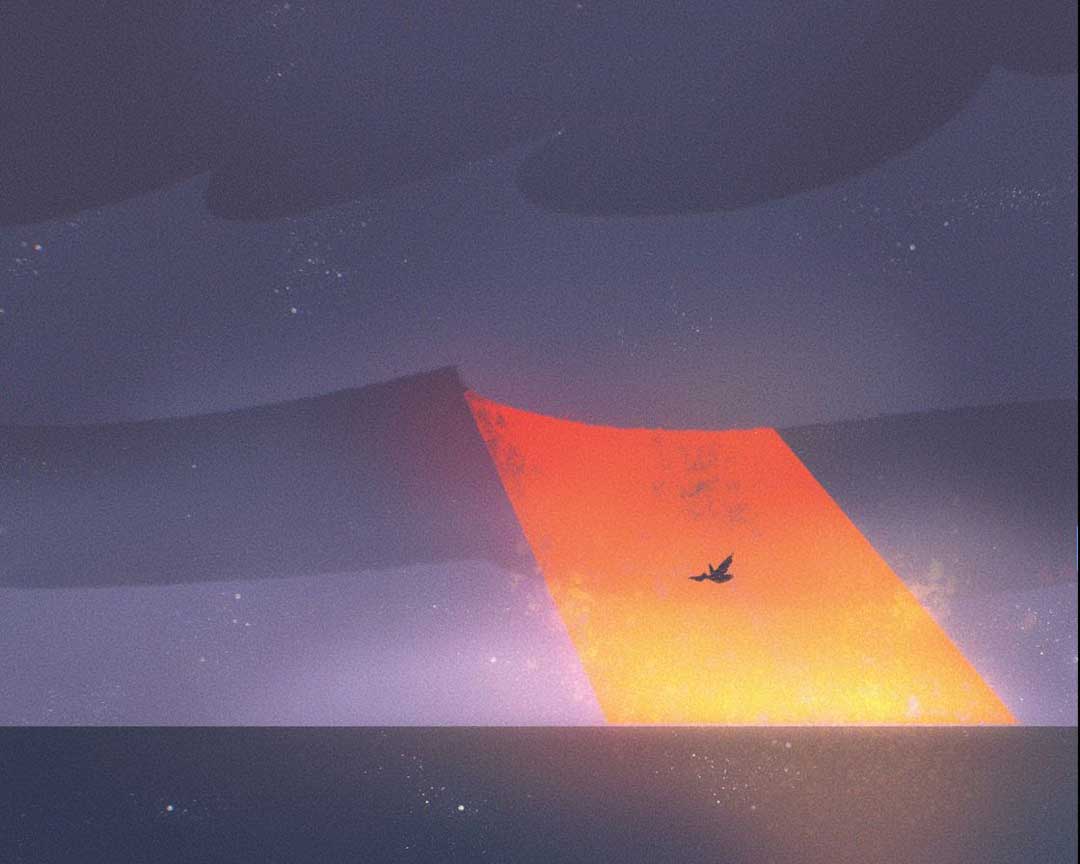