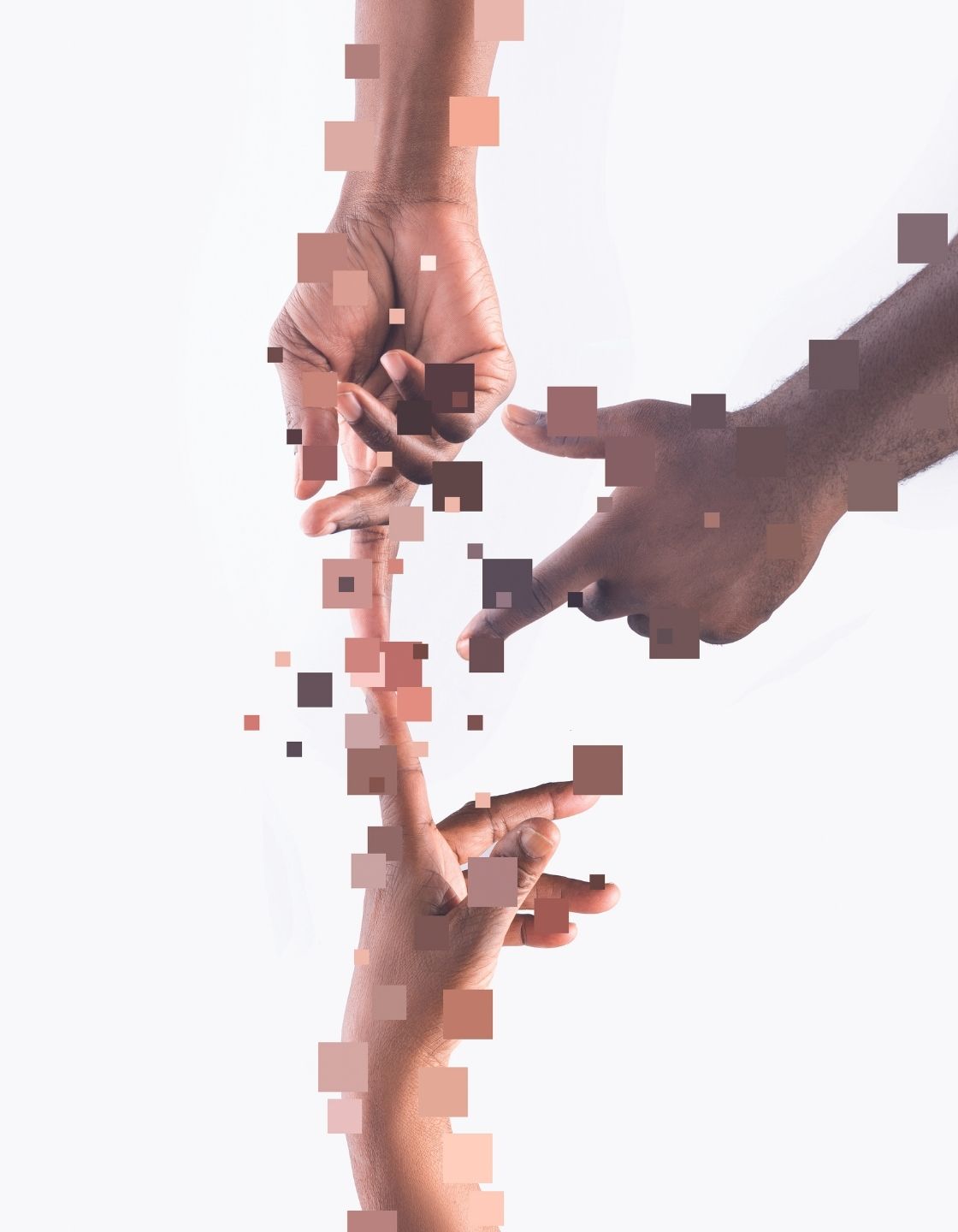 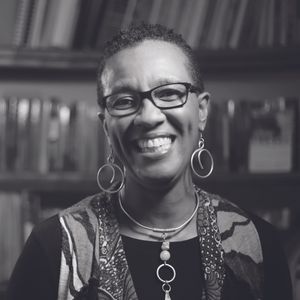 Nothing could have cemented this perception more firmly than the last almost four years of managing a major national fiscal crisis while navigating a nearly two-year-long global pandemic, at the same time weathering a major hurricane, a freak storm and the effects of tons of ash from an erupting volcano in nearby St. Vincent and the Grenadines.

The economic, social and infrastructural damage from any one of these events would have posed challenges to more well-endowed countries. Coming sequentially and in some cases concurrently, with many effects still lingering, they spotlight a tiny nation-state whose people, leaders and institutions are able to navigate the pressures of a complex, chaotic global environment.

If combined with clarity and unity of vision, competence, confidence, structures that are fit for purpose, responsiveness, service excellence, and an ability to communicate effectively with diverse audiences, Barbados could have the makings of a truly innovative nation.

For years, the island has been primed for social and economic revitalisation. In key sectors, digital transformation has been championed but is yet to be fully realised. While some might see this as a glass-half-full scenario, there are latent opportunities for rapid growth, revolutionary change and significant value creation if the right leadership, cultural and structural choices are made in strategic areas of national importance.

Opportunities have already begun to materialise.

The country’s transition to a Republic on November 30, 2021 signals the start of a new era.

There is the sense that even as Barbados resets to manage a protracted pandemic, it is ready to undertake the radical restructuring required to bring its Independence journey to fuller realisation.

There is no better time to leverage the power of emerging technologies to help accelerate the island’s promise and realise its hidden potential.

More recently, the Government of Barbados announced the creation of the world’s first Metaverse Embassy.

After all, Barbados is home to fintech firm Bitt Inc., which in 2016 launched the Barbadian Digital Dollar, the Caribbean’s first blockchain-based digital currency aimed at providing financial access to the region’s unbanked populations.

In mid-November 2021, shortly before Barbados became the world’s newest Republic, its Ministry of Foreign Affairs and Foreign Trade signed an agreement with Decentraland, one of the largest and most popular cryptocurrency-enabled 3D virtual worlds, for the establishment of this Metaverse Embassy. The Government is also seeking agreements with Somnium Space, SuperWorld and other metaverse platforms.

Barbados will become the first country in the world to legally recognise the sovereignty of digital real estate. It plans to identify and purchase land in the metaverse, design virtual embassies and consulates, offer consular services such as the issuing of electronic visas, showcase Barbadian art, culture, music, heritage and tourism-related attractions, and construct a ‘teleporter’ to allow users to transport their digital avatars between worlds.

This initiative can be a testbed for exploring the intersections between technology, culture, the creative industries and other areas of economic activity. Increasingly, new value will be uncovered where many previously disparate ideas, professions and sectors now can meet.

In another boost for the Barbados technology brand, Hut 8, one of North America’s leading and earliest digital asset miners, has set up a corporate presence on island. In the four years since it was first established in 2018, Hut 8 has evolved from a single partnership to one of the largest bitcoin miners in the world. Styling itself as “leading the digital finance revolution and advancing decentralized systems with high-performance computing”, the company is well positioned, as it says, to build “the future of finance and freedom by bridging the gap between traditional and nascent high-performance computing.”

These types of initiatives are breaking new ground, so there is likely to be some risk. That’s why the accelerator promised almost four years ago by Government to support the delivery of world-class digital public services and other tech-related solutions remains so relevant. While it was not launched from within the public sector due to the many crises that emerged since 2018, ‘never a bad happening’, as Bajans so often and quite philosophically observe.

Government now has an opportunity to work closely with private entrepreneurs to create the type of innovation ecosystem that enables small players to make a positive global impact. The Barbados-bred Caribbean cluster driver Intersections is positioned to nurture a new generation of innovators to lead the region’s creative and technological transformation. It is designed to empower creators and innovators from all walks of life to collaborate, originate, incubate, accelerate, and profit from their ground-breaking ideas.

In the fantasy novel genre, there is magic at the intersections, at the in-between places where crossroads, pathways or trail heads meet; where the co-mingling of different people, ideas, resources, knowledge and approaches reap unexpected and unimagined rewards.

Barbados has an opportunity as it resets for the future to uncover the power, the magic, at these intersections. As a resilient and unflappable people, Barbadians are poised, once again, to “write our names on history’s page, with expectations great, strict guardians of our heritage, firm craftsmen of our fate.” 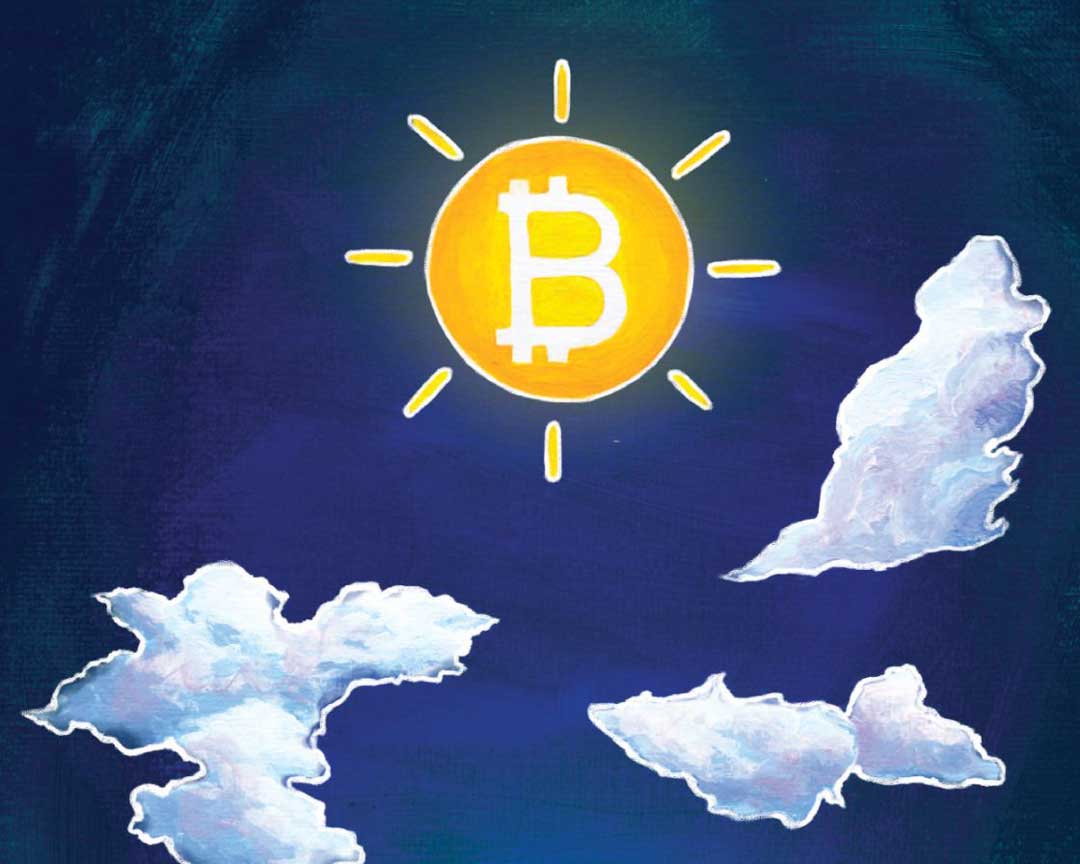 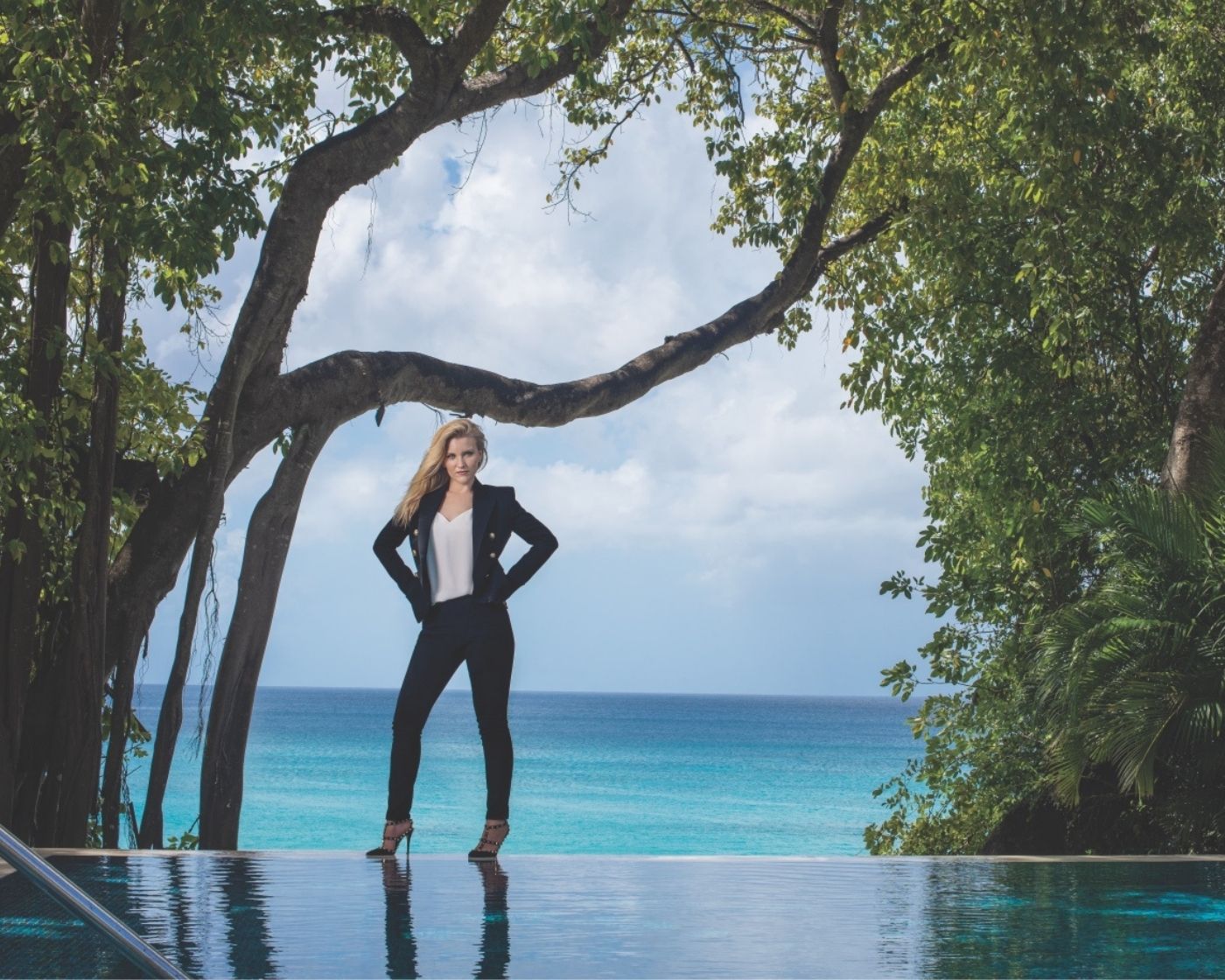 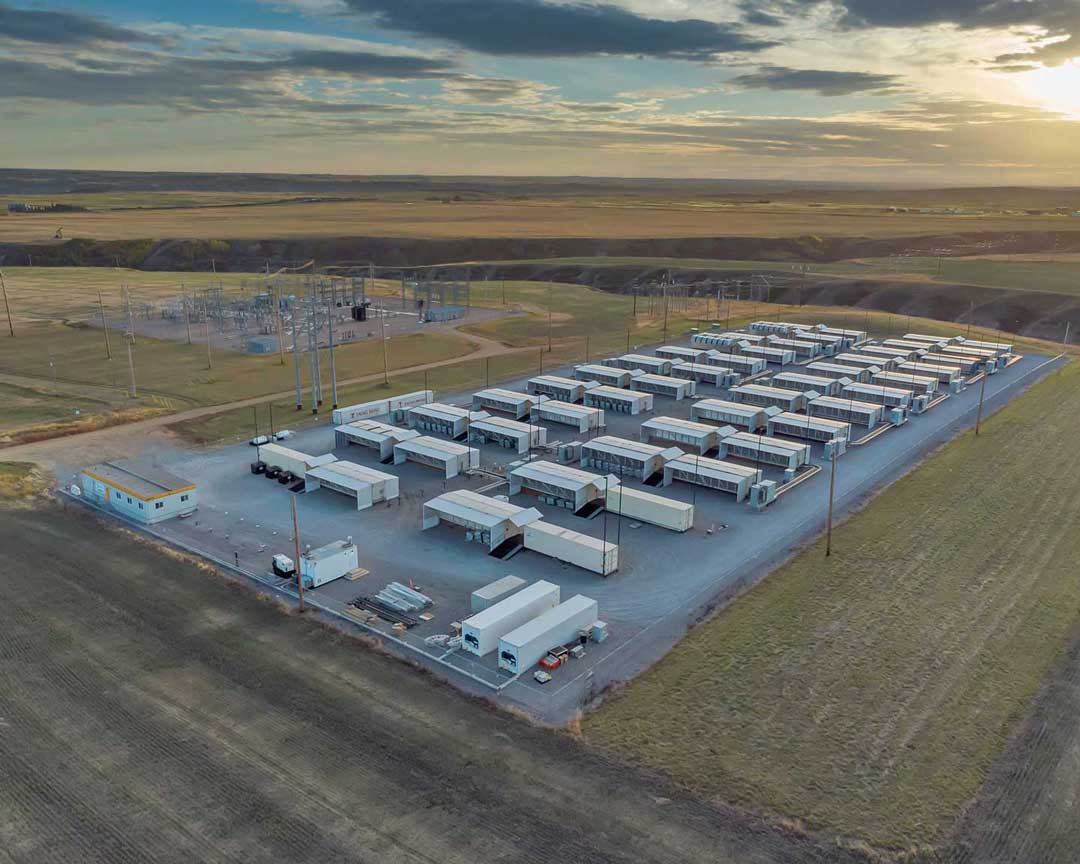