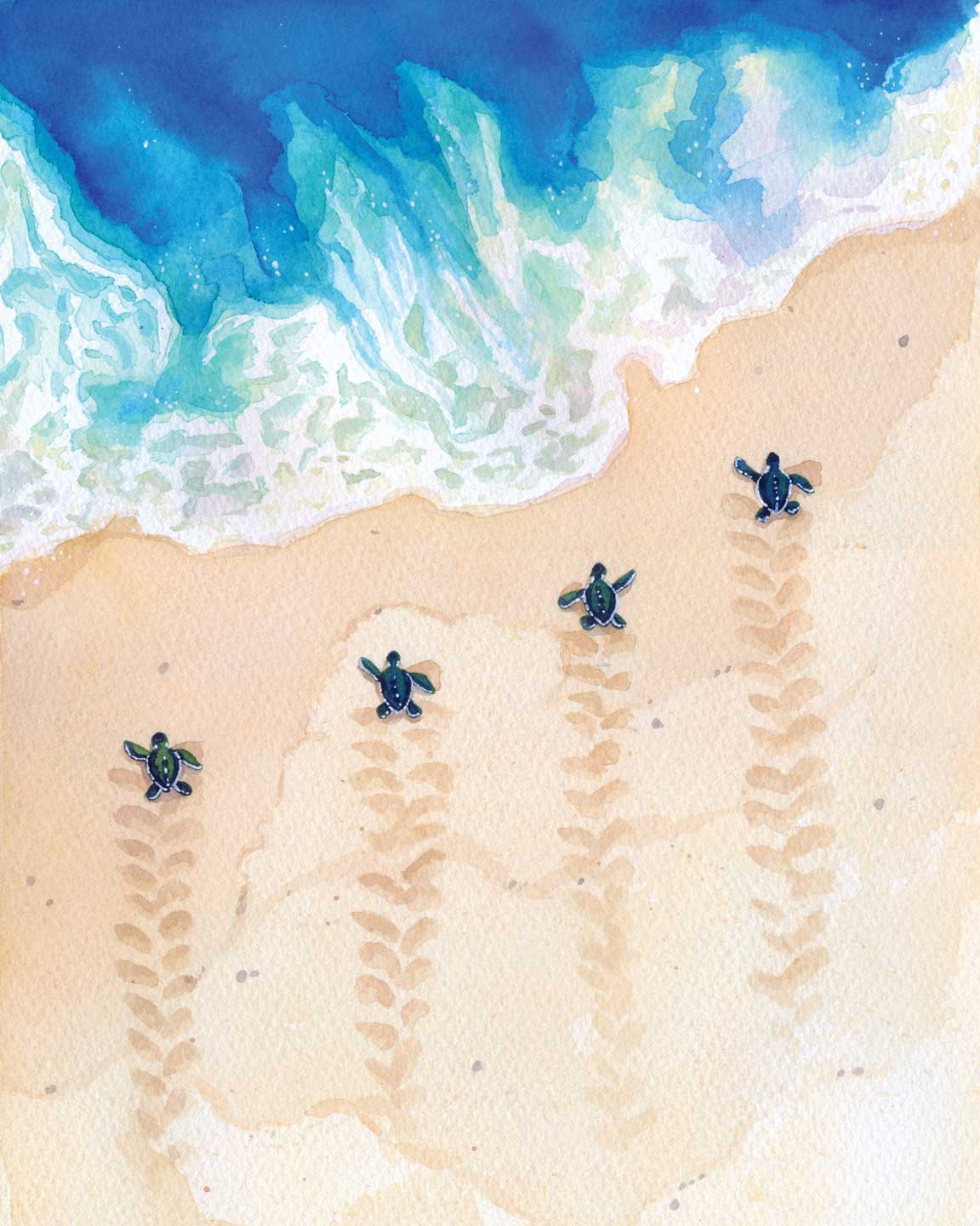 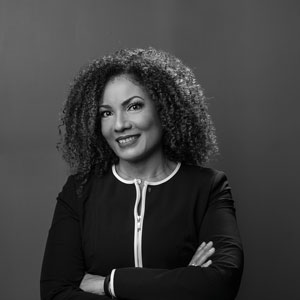 As a small green dot in a big blue ocean, Barbados has built a reputation for managing increasingly finite resources while having the fourth highest population density in this hemisphere.

Since 1994, when the Barbados Programme of Action was adopted on these shores by 125 states and territories, this island has been focused on balancing sustainability while responding to the socio-development issues particular to many such small island developing states. The challenges of how to sustainably use our land and ocean resources for economic growth, improved livelihoods and jobs while preserving our unique natural environment has not been lost on the current government administration. One of the first tasks that Prime Minister, The Hon. Mia Mottley undertook when she became leader of government was to appoint a Minister for Maritime Affairs and the Blue Economy, possibly the only government in the world to have such a ministry. Having spent a number of years in a previous administration delineating and litigating for the rights of Barbados to exploit the marine resources within its Exclusive Economic Zone, which stretches between 12 and 200 nautical miles off our shore, the Prime Minister was obviously acutely aware of the need to balance the highest and best uses of these resources against preserving them for future generations.

I have been struck by the parallels with another female prime minister of a relatively small island nation with ambitious targets for her country in mitigating the effects of climate change, and I welcomed the opportunity to get the perspective of His Excellency Anton Ojala, High Commissioner of New Zealand to Barbados.

“I would say that New Zealand is among a lot of countries, particularly small island developing states, that want to be very ambitious in our targets. It’s not enough to just come up with a good enough type of outcome, because if we’re going to actually deal with the issues of the changing climates it is going to require ambitious targets. We’re pushing ourselves and, where we can, we’re pushing other countries to be ambitious themselves,” said High Commissioner Ojala, as he outlined the comprehensive approach that Prime Minister Jacinda Ardern has taken to ensuring her country is stepping up in taking responsible climate action.

I was impressed as the senior diplomat described Prime Minister Ardern’s intention to have New Zealand bring down its carbon emissions to zero by 2035; have 1 billion additional trees planted by 2028 (they have already planted 150 million trees toward that target); and aiming at 100 per cent renewable electricity generation by 2035. He also noted that the government was no longer issuing permits to oil and gas companies for offshore exploration. I was even more impressed to hear that the private sector had come together across industries to form a climate leaders coalition aimed at reducing their greenhouse gas emissions; and that farming, which is responsible for 50 per cent of New Zealand’s greenhouse gas emissions, is embracing science to measure and reduce actions that were causing such emissions.

High Commissioner Ojala noted that The Hon. Kirk Humphrey, Minister forMaritime Affairs and the Blue Economy, was exposed to the New Zealand government’s strategies for mitigating the effects of climate change when he visited the Pacific nation in 2018. As the High Commissioner observed, the Caribbean, like the islands in the Pacific, are acutely aware of the need for urgent change. Having had this conversation with New Zealand’s head of mission for the Eastern Caribbean, I was eager to discuss with Minister Humphrey how his Ministry intended to reposition Barbados to also marry climate change efforts with the need to place Barbados on a surer economic footing. As we discussed these issues, I was stirred by how much he recognises the great responsibility he faces.

“I think it’s important to set the context of where we are when we talk of investment opportunities. The unfortunate paradox is that Barbados is extremely vulnerable at the moment because we are low lying, we’re flat, we’re subject to the vagaries of environment and climate change. Those are the things that also provide opportunities, in my opinion, for investment. However, for each of these investments you have to understand that every time we do something within the natural environment there is a cost. Newton got it right when he said that for every action there is an equal and opposite reaction”.

Conscious of that trade off, Minister Humphrey identified several areas where inward investment was cleverly tied to conservation efforts. The most ambitious of these is a ‘debt for nature swap’ whereby Barbados would see approximately BDS $250 million of its foreign debt bought by an investor in exchange for government’s commitment to pour funding equivalent to the debt into local environmental initiatives. This has the dual benefit of reducing the dangerous demand on Barbados’ international foreign reserves caused by trying to meet external debt repayments, while providing serious support to climate resilience and climate mitigation efforts.

In the words of the Minister: “This will be significant for us in terms of a debt reduction and putting us out to the world market as a country that is very serious about managing its environmental space and treating seriously to the environment”.

The year ahead promises exciting times for Barbados as we look to welcome new investment in coral reef regeneration; the design and build of a more resilient housing stock; and the installation of several new berths and jetties around the island, intended to pave the way for a water taxi system between the south and west coast tourism meccas and a heavily anticipated inter-island ferry. Recognising the enormous potential that Barbados has been missing out on by not being able to provide haul out facilities and easily accessible safe harbour for the ocean-going public, proposals are being considered for two new marinas on the west coast and in St. Lucy. The yachting class can also expect to pay user fees should they intend to continue mooring off of Folkestone on the west coast and Carlisle Bay, which are earmarked to be fully converted into marine management areas.

And Barbados has not given up on the idea of becoming the Dubai of the Caribbean with three artificial offshore islands still under consideration for placement off the south east coast of the island, another near Brandon’s Beach, and the third far up the west coast near to St. Peter. However, not wishing to experience the same fallout as Dubai where its much vaunted luxury offshore islands have caused some coastal erosion, damage to the marine habitat and disruptions to the wave patterns, Minister Humphrey said that environmental impact studies and financial feasibility studies were being undertaken before any plans were taken to go forward with the engineering feat. Should the projects go ahead, this too is expected to be an attractive prospect for inward investment.

This wide range of business opportunities in the marine space is a powerful additive to Barbados’s practiced formula for attracting inward investment and will surely create the necessary diversification that is needed to ensure that our global business sector continues to renew and refresh its product offerings. 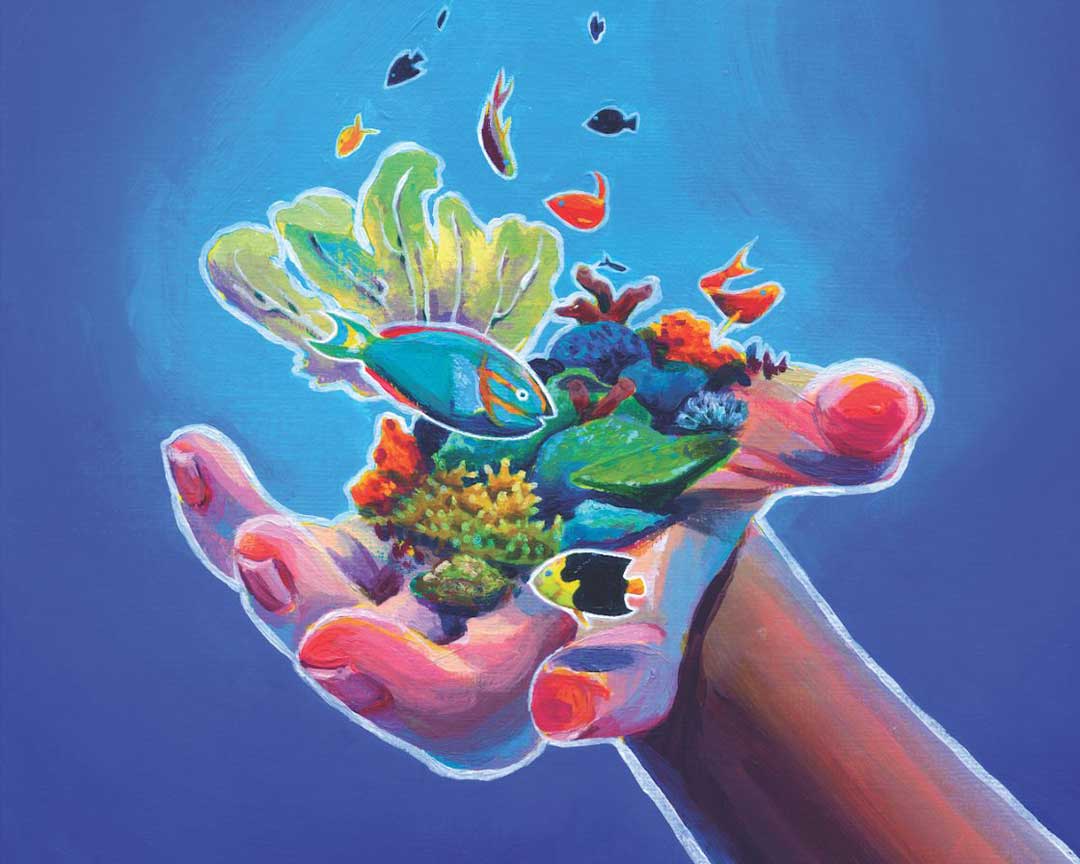 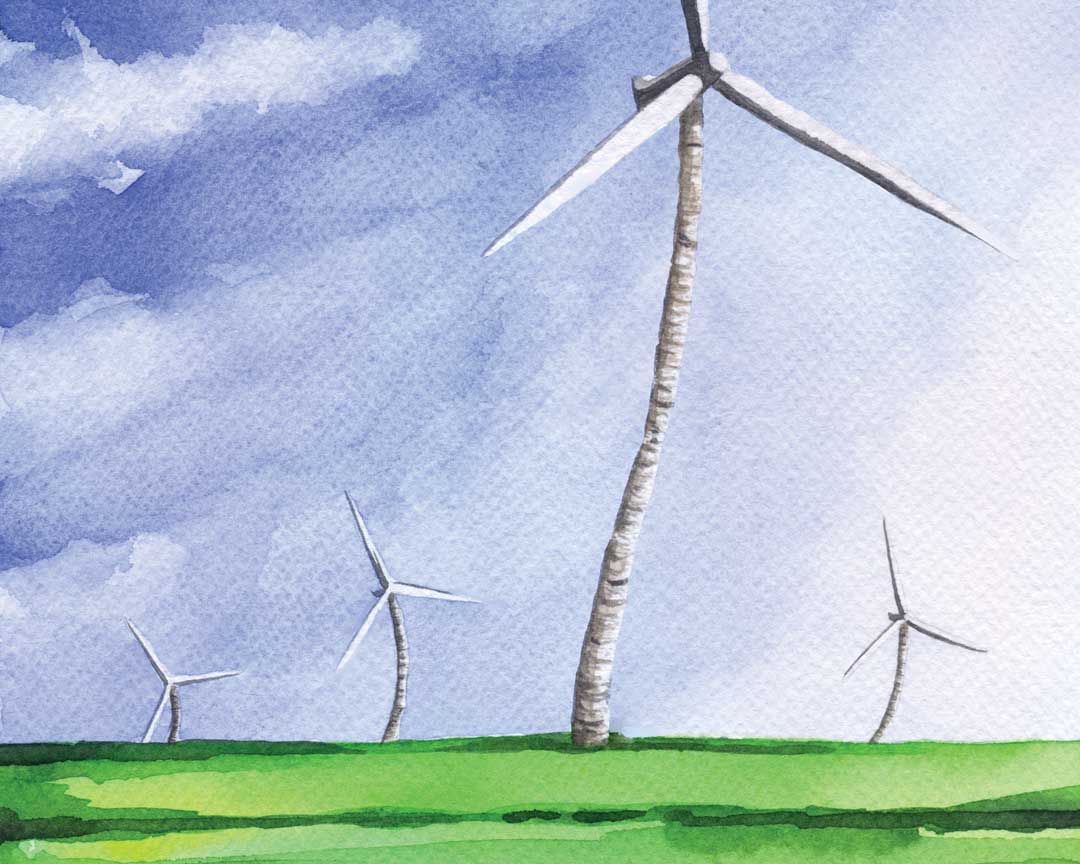 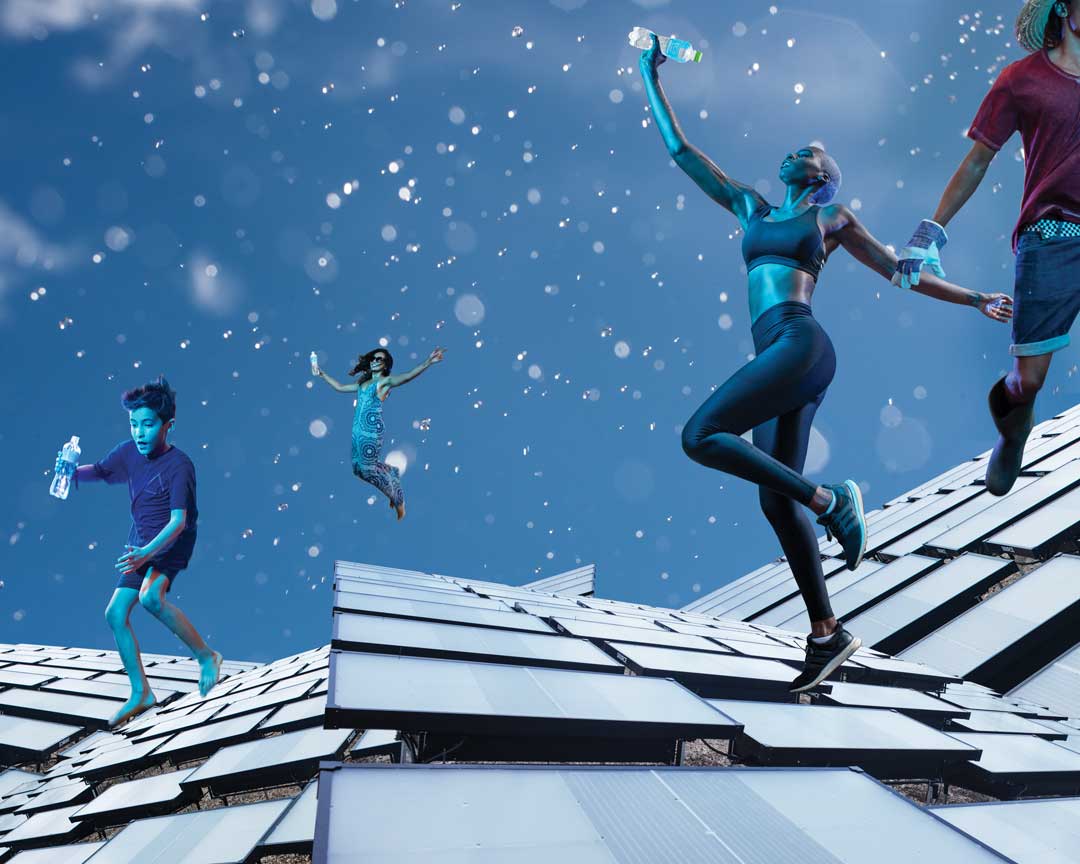 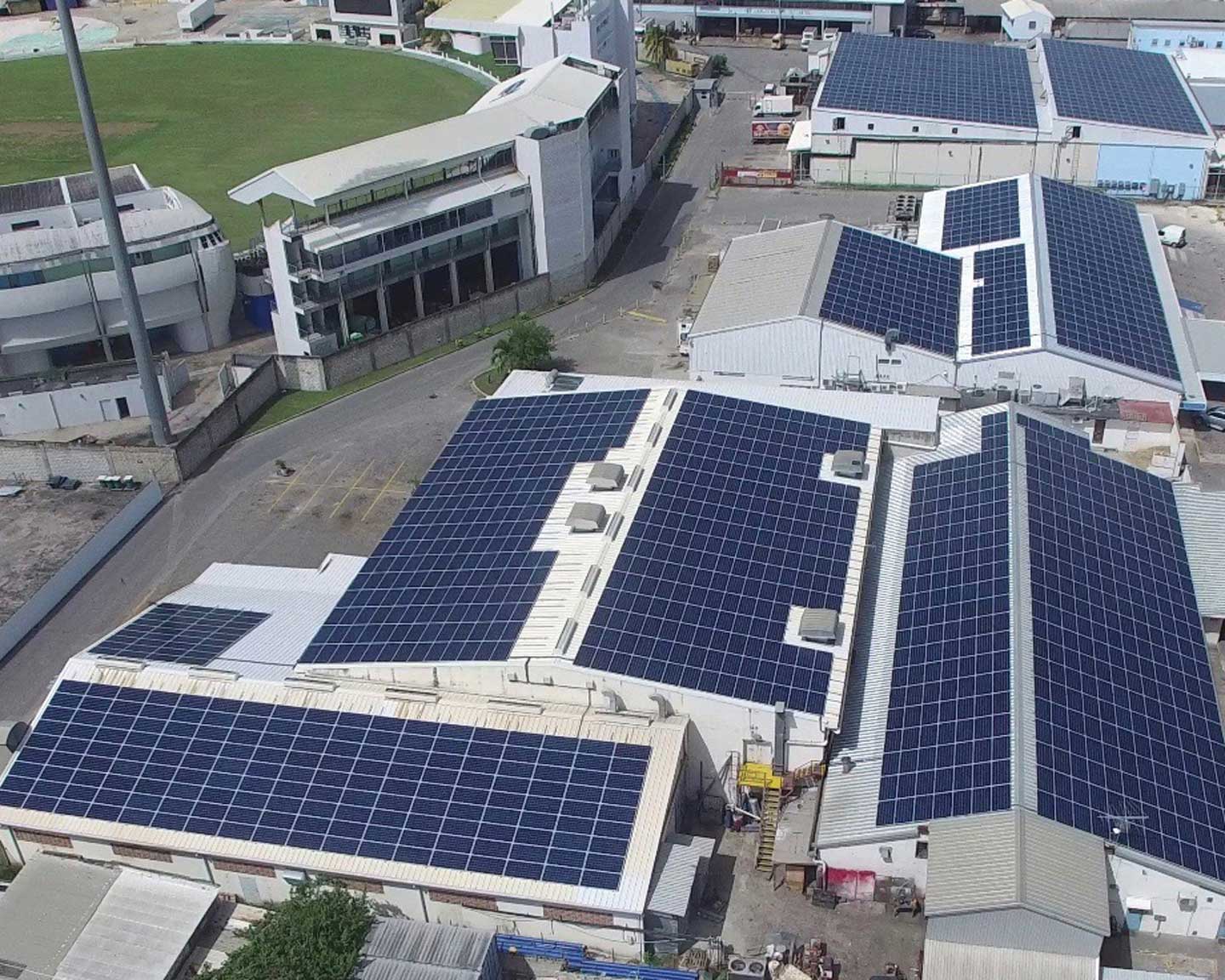 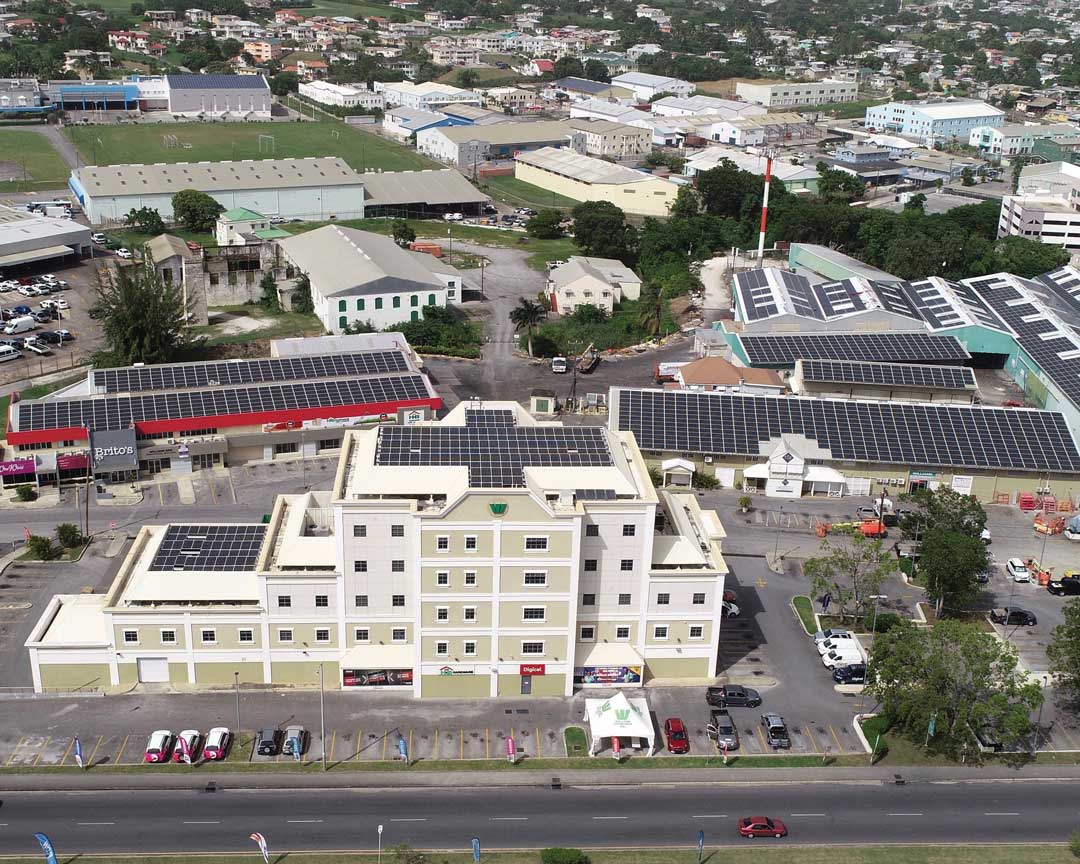 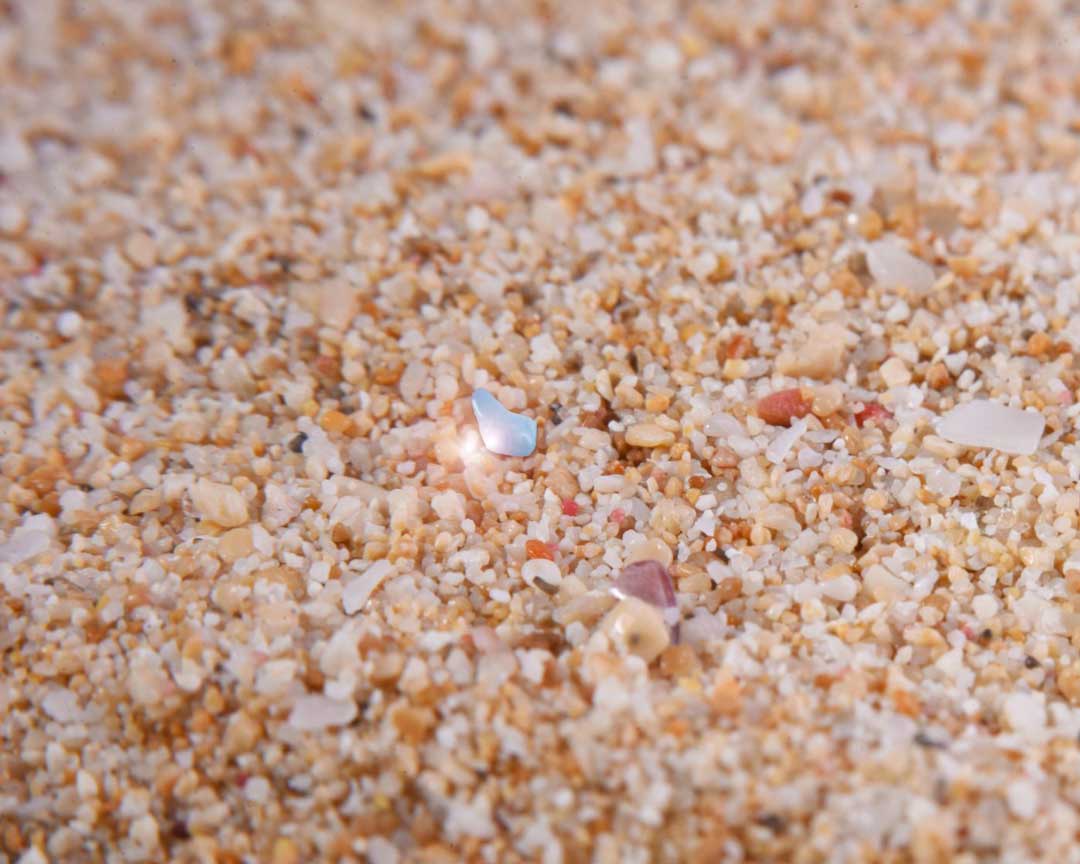