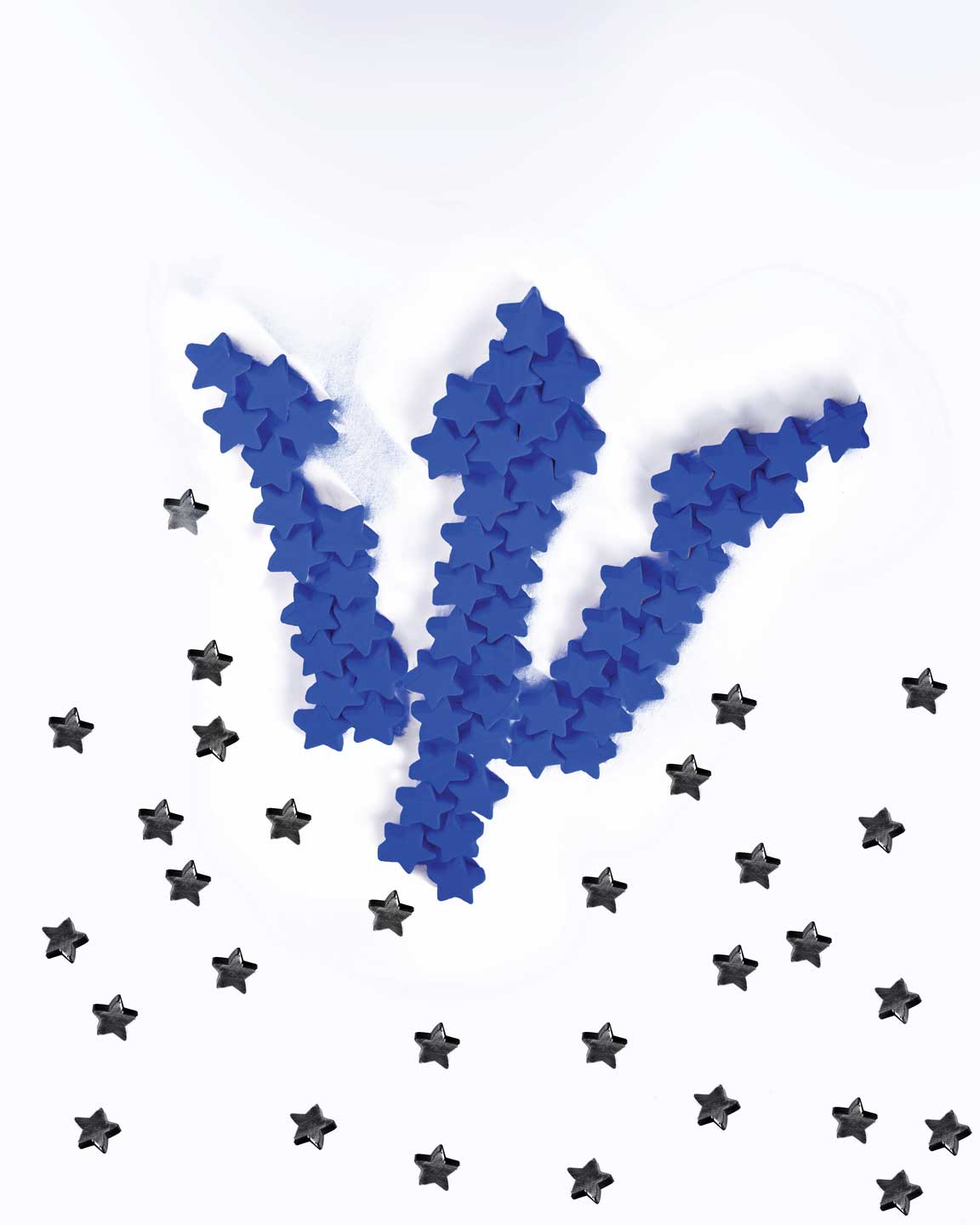 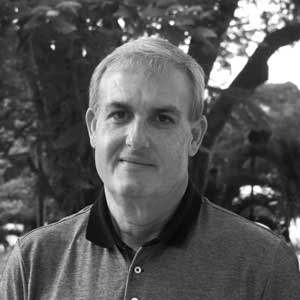 ‘We write our names on history’s page, With expectations great, Strict guardians of our heritage, Firm craftsmen of our fate.’

No truer words could have been written about our beautiful island and its people, as they were by Irving Burgie in our National Anthem. Now, as we look to craft our fate as a newly formed Republic, our leaders are doing just that for us on the global stage.

At just 166 square miles, Barbados is amongst the smallest countries in the world. An island of many global ‘firsts’, amongst many other things, Barbados is known famously as the birthplace of rum and the grapefruit; and for inventors, such as Alan Emtage, who invented the first internet search engine, Professor Oliver Headley who designed the first and largest electrical grid system using solar energy, installed at Harrison’s Cave, and Professor Cardinal Warde, a professor of electrical engineering at MIT, who is considered one of the world’s leading experts on materials, devices and systems for optical information processing and is a co-inventor of many optoelectronic systems and devices.

It is not surprising then that Barbados continues to forge ahead with firsts. Barbados elected its first female Prime Minister, Mia Mottley, in 2018. As with all stories of success, our leaders have faced many challenges over the years, but they have not backed down in the face of adversity. Prime Minister Mottley continues in this proud tradition and through her actions in the last year she has placed the country firmly on the world stage.

Barbados is the smallest country, and first in the Caribbean, to host an UNCTAD quadrennial conference. UNCTAD 15, appropriately themed ‘From inequality and vulnerability to prosperity for all’, was for the first time ever, hosted in a hybrid (part physical/part virtual) format. Handing over chairmanship of the organisation to Prime Minister Mottley, President of the Republic of Kenya, His Excellency Uhuru Kenyatta said, “Barbados has acted true to form punching well above their weight as it has consistently done and served as a model to all nations of the world that indeed size does not matter.” He continued, “I want to congratulate our host Prime Minister Mia Mottley who is currently the chair of the IMF Development Committee. During her tenure, she has advocated for an historic multilateral response that called for the World Bank Group and the IMF to work with other global partners to contain the impact of the pandemic and urge richer countries to agree on a multilateral mechanism for ordering debt arrangements.”

At the United Nations 76th General Assembly in New York in September 2021, Barbados made global headlines with a powerful speech delivered by Prime Minister Mottley. Against a backdrop of global issues including vaccine inequity, fake news, climate change, wealth disparity and the digital divide, she argued “It is not because we do not have enough. It is because we do not have the will to distribute that which we have.” urging world leaders to move beyond words to immediate collective action.

Barbados also made a strong contribution at the COP 26, the annual United Nations global climate summit – ‘Conference of the Parties’, held in Glasgow in November 2021. As early as 2016, Barbados committed to 100% renewable energy and plans to eliminate fossil fuels by 2030, arguably, the most ambitious energy transition goal in the world. The country sits among the top 5 globally for solar water heating systems per capita and has the most electric vehicles per capita in the Caribbean. The government is investing millions into renewable energy projects and has developed a policy which will facilitate energy independence and enable Barbadians to generate wind and solar energy for purchase by the Barbados Light & Power Limited.

Further, with Barbados leading the charge, Latin America and the Caribbean became the first region in the world to agree on the Action plan for the UN Decade on Ecosystem Restoration, an effort to prevent and reverse the degradation of natural spaces worldwide.

It is therefore not surprising that The United Nations named Barbados’ Prime Minister among 4 women for its 2021 “Champions of the Earth” awards. It is the first time that all awardees are female, chosen for their “impact and leadership in advancing bold action on behalf of people and the planet”. It is the UN’s highest environmental honour.

On the digital front the Government of Barbados’ Cabinet approved the establishment of the world’s first Metaverse Embassy, to be launched this year. The launch comes in the aftermath of COVID-19, which has disrupted traditional diplomatic channels, and at a time when Barbados is reimagining itself as a world hub for digital transformation and technology innovation. This embassy “...will be at the centre of activities to advance the growth of stronger bilateral relationships with governments globally.” It is a unique and ground-breaking opportunity to “expand our diplomatic missions ... opening the door with technology diplomacy which then extends to cultural diplomacy - the trade of art, music and culture,” according to Gabriel Abed, Barbados’ Ambassador to the UAE.

With these many ‘firsts,’ innovation and creativity are becoming embedded in this tiny nation’s psyche, along with an increasingly loud voice on the world’s stage. The country has led by example by showing a willingness to reimagine a better world and to speak up.

It is thus not hard to imagine a world where Barbados will continue to ‘shine bright like a diamond’ (as sung by the island’s latest national hero, Ambassador Robyn ‘Rihanna’ Fenty in her song Diamonds) demonstrating that it is actions rather than size that really count on the world stage.

Upward and onward we shall go, Inspired, exulting, free, And greater will our nation grow, In strength and unity.’ 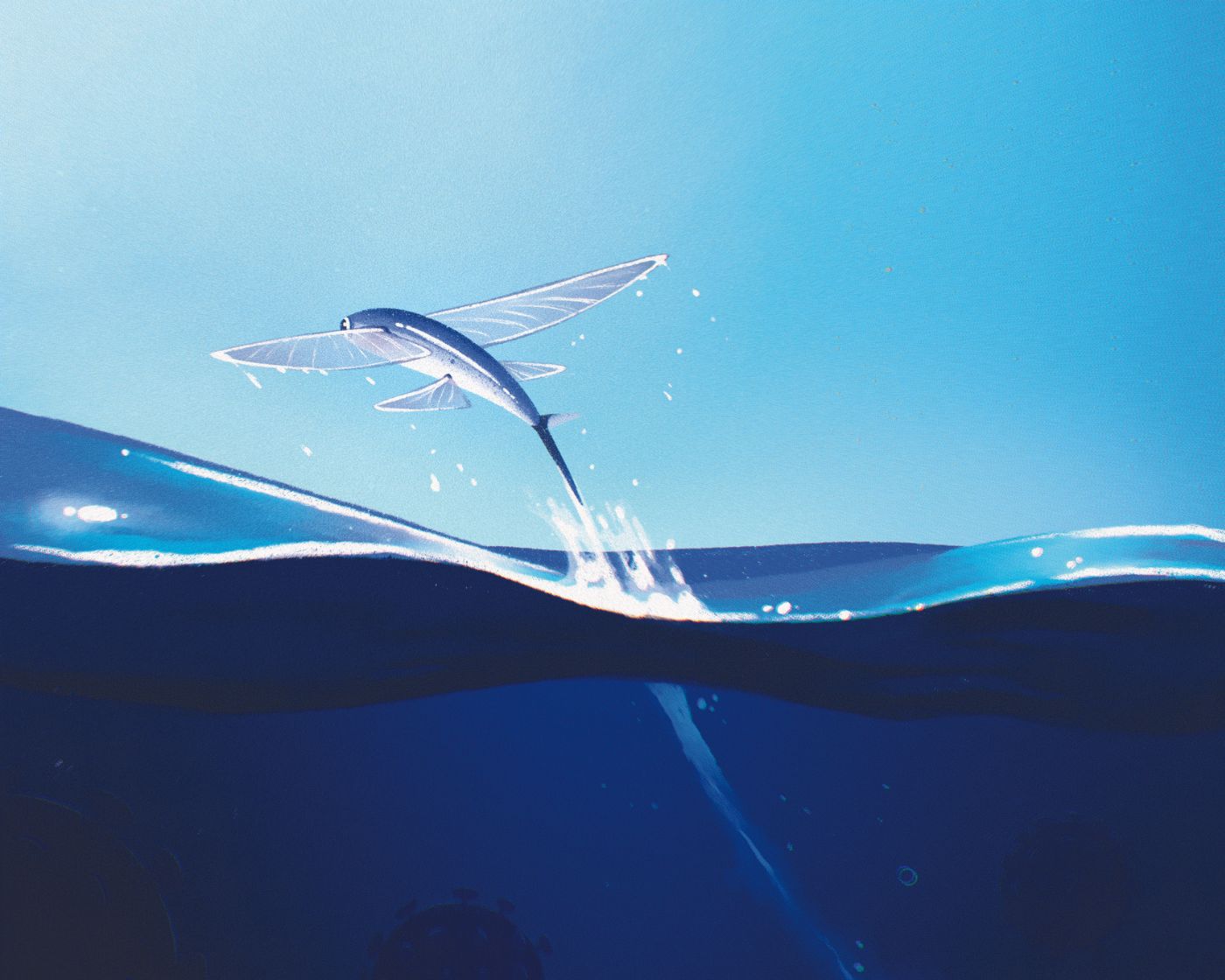