Bajan to Headline One of the Most Coveted Stages in Music 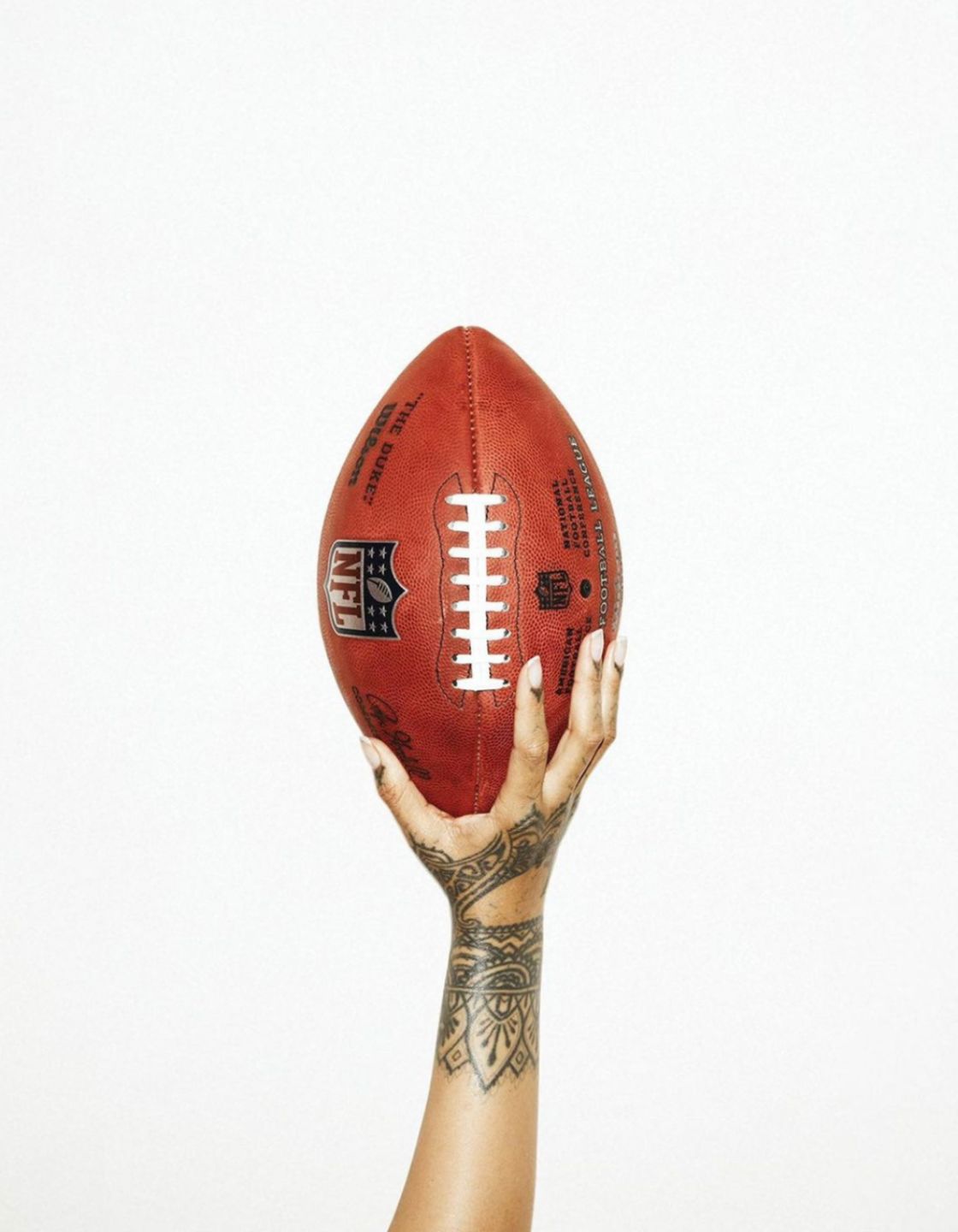 One of the most coveted stages for a musician, to be headlined by a Bajan in 2023.

Of course we're referring to none other than Robyn Rihanna Fenty, known worldwide as Rihanna. JAY-Z  refers to her as a "woman of humble beginnings who has surpassed expectations at every turn".

"A person born on the small island of Barbados who became one of the most prominent artists ever. Self-made in business and entertainment.”

Business Barbados featured Rihanna in 2020, with a look at her philanthropic work here in Barbados and around the world. It's one of the many reasons she earned herself a spot as one of Barbados' revered National Heroes, declared by Prime Minister Mia Amor Mottley in 2020. 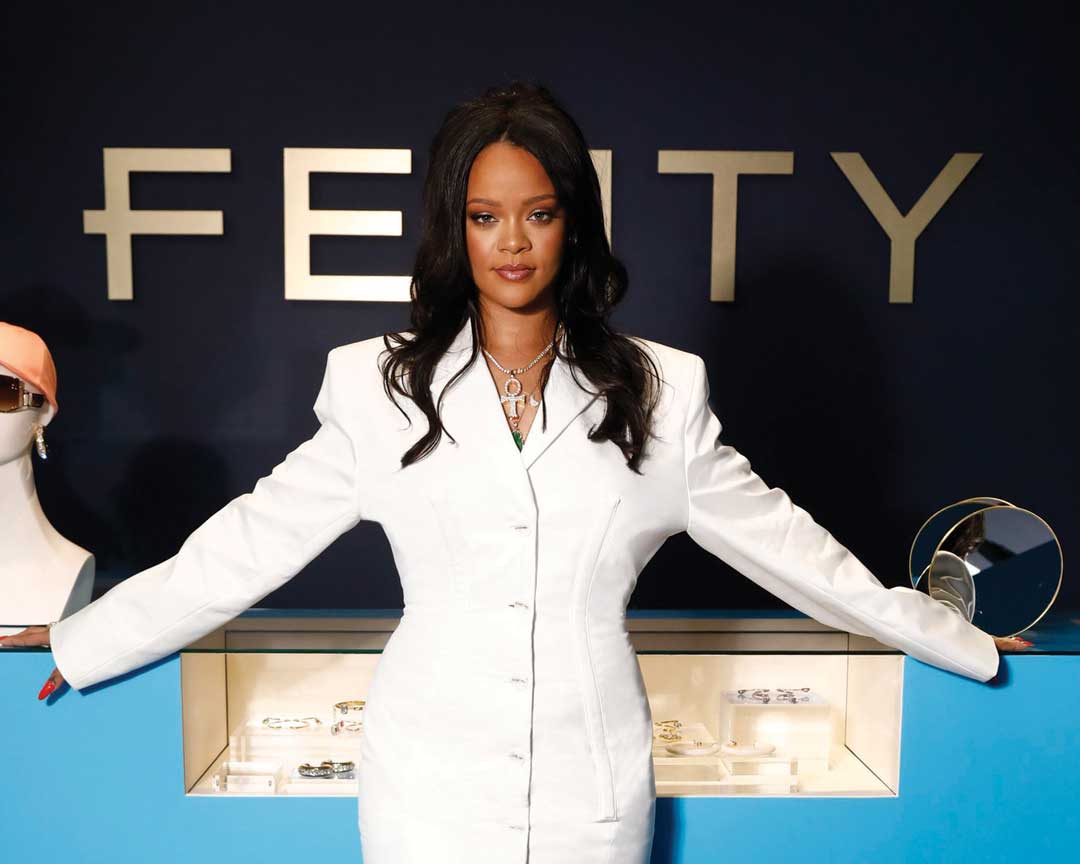