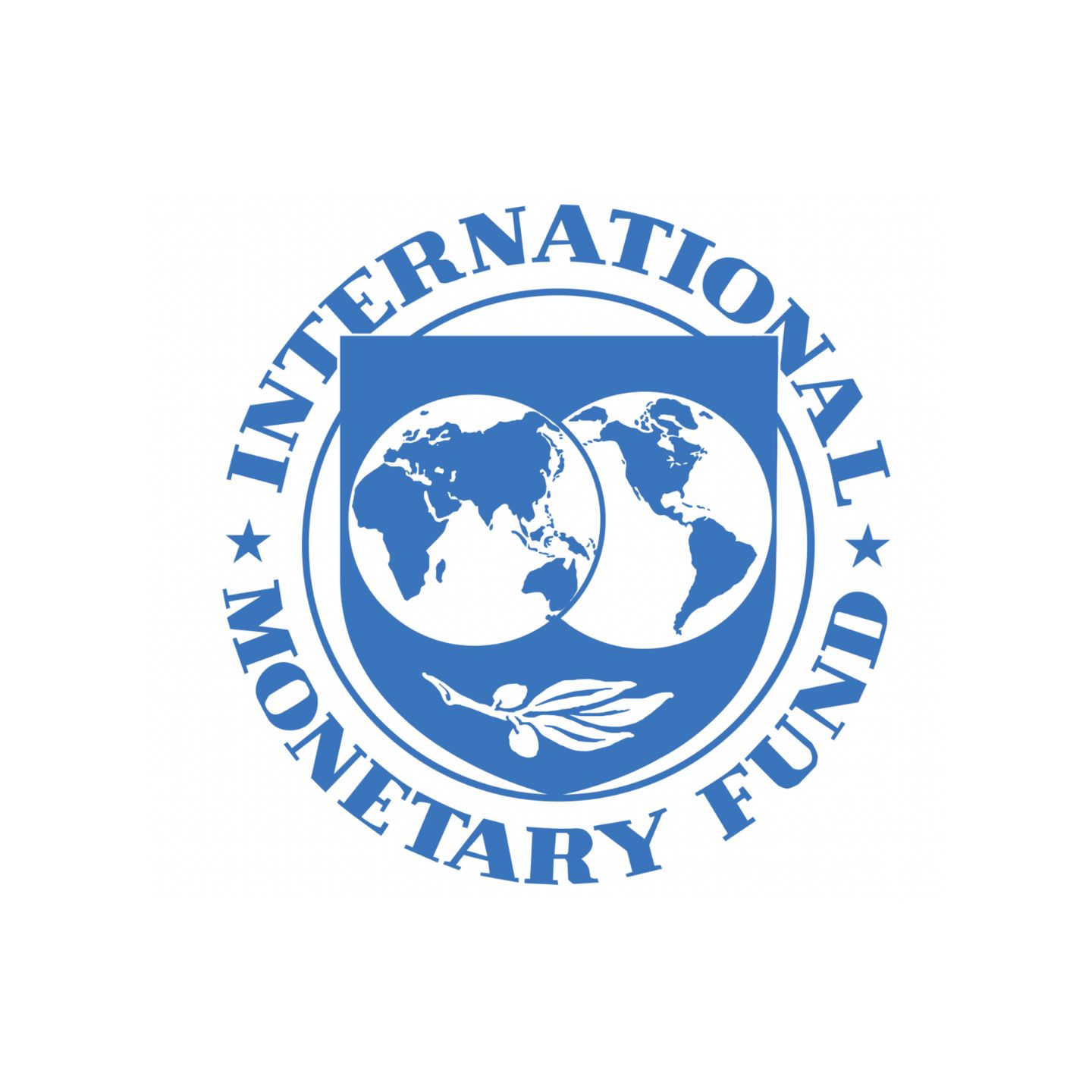 At the request of the Government of Barbados, an International Monetary Fund (IMF) team led by Bert van Selm visited Barbados during September 20-28, 2022, for discussions on the IMF’s new Resilience and Sustainability Resilience and Sustainability Facility (RSF) to provide affordable, long-term financing to help build resilience against economic risks associated with climate change. To qualify for the RST, countries need a concurrent financing or non-financing IMF-supported program. In recognition of the macroeconomic challenges from recent global developments, Barbados has expressed an interest in an accompanying economic program supported by the IMF’s three-year Extended Fund Facility (EFF) arrangement. To summarize the mission’s findings, Mr. van Selm made the following statement:

“We welcome the staff-level agreement reached between the Government of Barbados and the IMF team on access to the IMF’s new Resilience and Sustainability Trust to build resilience against climate change with affordable, long-term financing at 150 percent of quota (about US$183 million). The RSF will be accompanied by a 36-month arrangement under “the Extended Fund Facility (EFF) with requested access at 90 percent of quota (about US$110 million) to maintain and strengthen macroeconomic stability in a more shock-prone environment by enhancing fiscal sustainability, continuing and broadening the implementation of the structural reform agenda. The combined RST and EFF program aims to strike a balance between enhancing resilience to climate change while also focusing on Barbados’ continued efforts to reduce public debt and facilitate capital expenditure to boost growth. The agreement is subject to approval by the IMF Executive Board.

“The proposed arrangement under the RSF will provide financing to support the country’s climate change adaptation and mitigation efforts, and support Barbados’ ambitious goal of transitioning to a fully renewable-based economy by 2030. The Fund’s RSF and the proposed broad set of reform measures are expected to catalyze financing from other international financial institutions as well as from the private sector.

“Reforms under the RSF would include the mainstreaming of climate change in the budget and enhancement of risk management, including for the financial sector; the introduction of ‘green Public Financial Management’, including in procurement; and adoption of measures that would incentivize private sector investments in climate resilient infrastructure and into renewable energy projects. These measures will be closely coordinated with the World Bank and other international partners. Executive Board consideration of Barbados’ request for support under the RSF can take place once this new instrument has become operational.

“Barbados continues to confront economic challenges owing to the global pandemic and higher global commodity prices, but the recovery is now well underway. Inflation has been rising since the second half of 2021 owing to supply chain disruptions and increasing global food and oil prices, fueled in 2022 by Russia’s war in Ukraine. With a strengthening in tourism to about 60 percent of pre-pandemic norms, economic growth is projected at 10 percent in 2022. A gradual economic recovery is expected over the medium term, but downside risks to the outlook remain high.

“Despite this challenging environment, Barbados has made good progress in implementing its Economic Recovery and Transformation (BERT) plan. Supported by a 2018-22 EFF, major structural reforms have been implemented, including the introduction of a new Central Bank of Barbados law. Key elements of the new program would build on these achievements. In particular, the program targets a gradual and sustained increase in primary surpluses to accelerate the reduction in public debt, supported by structural reforms, such as the strengthening of tax and customs administration, reforms in Public Financial Management, the public pension system and state-owned enterprises, as well as growth and resilience-enhancing measures, including steps to improve the business climate.

“The team would like to thank the authorities and the technical teams for their openness and candid policy dialogue and congratulate them on being the first country to access the RST.” 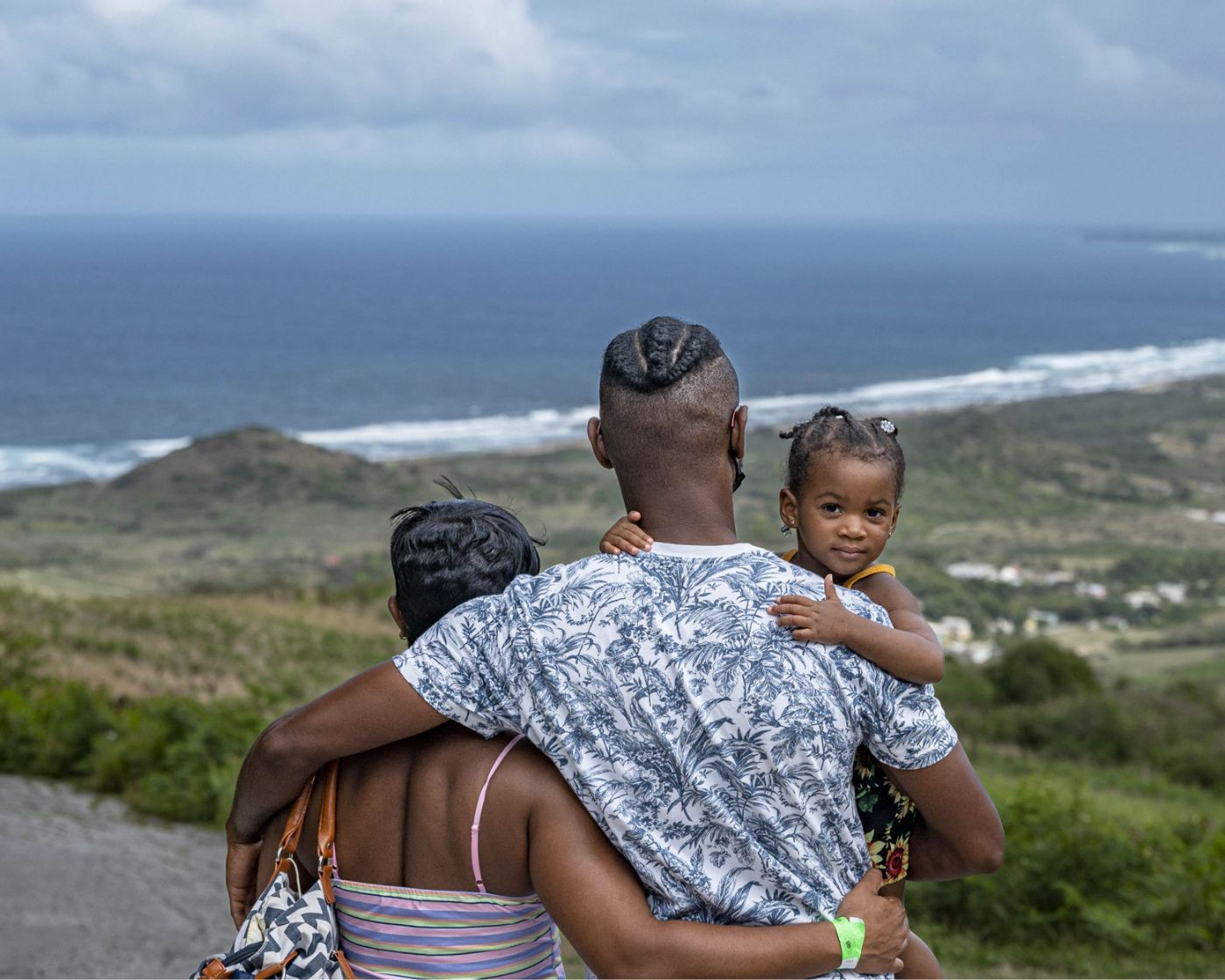